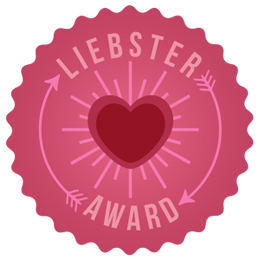 Thank you to the very talented Mark Hobin from Fast Film Reviews and Amy from Movie Writing for honoring the website with the Liebster Award. Both are incredible writers who I personally follow in their line of work and great individuals as well.