Inside Dreamworks Animation Studios for How To Train Your Dragon 2 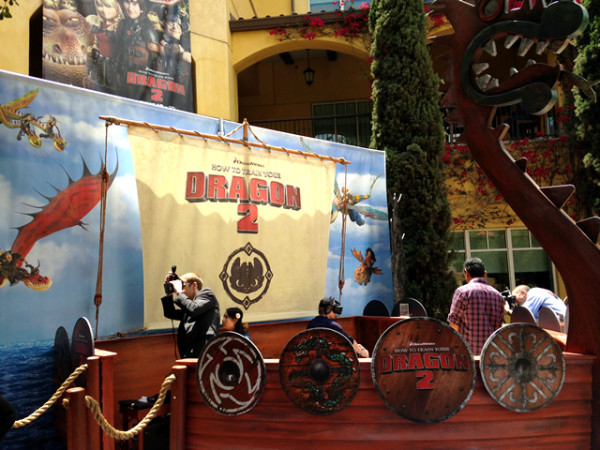 Recently I had the pleasure to visit Dreamworks Animation Studios for a behind the scenes tour for their latest film How to Train Your Dragon 2. Not only the feature is incredible on its own, but the process to bring it to life was fascinating, involving a huge crew of incredibly talented people, the latest technology, hard work and creativity. 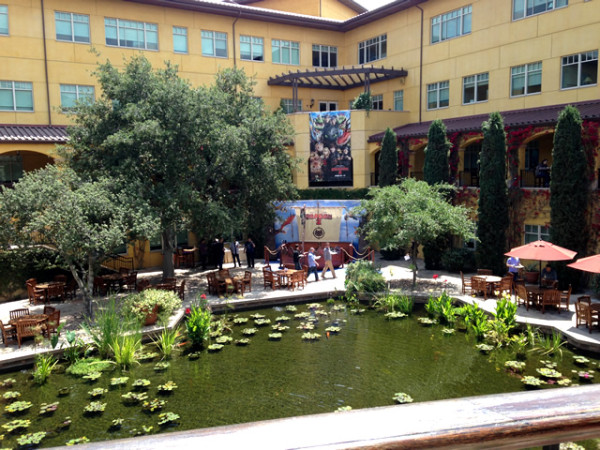 First I was shown a demo for a game inspired by the film on the Oculus Rift. The virtual reality effect was impressive: the game consisted in flying on top of Toothless over the island of Berk with stunning views, which to me made the experience even more immersive and fun. Even without the Oculus being available to the general public (yet) I can easily see the potential for the full developed version of this project. 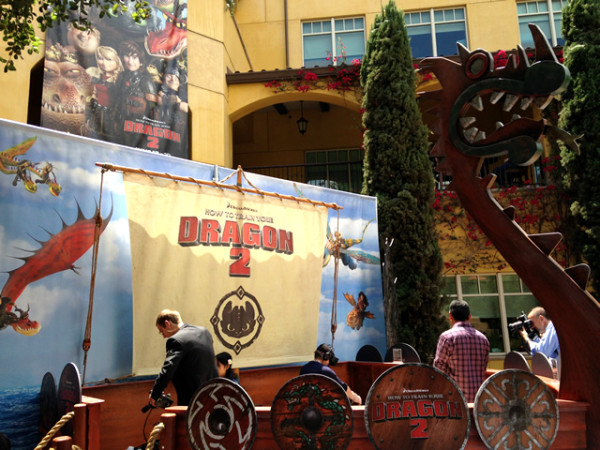 For Dragon 2 the studio went all the way technology wise. It will be the first film from them to use “scalable muti-core processing”, which allows the animators to see results of their work in real time instead of waiting hours or even days. Software named Premo and Torch provided subtlety of motion and enhanced lightning effects with incredible levels of detail. And even though the animation is not motion captured, they rely on this technique for inspiration for virtual camera placing, character performances and scene rehearsals. A hand held device also allowed the filmmakers to move around the virtual set and shoot the actors as they would do in a live action film, while watching the animated rendition of such scenes on screen in real time. 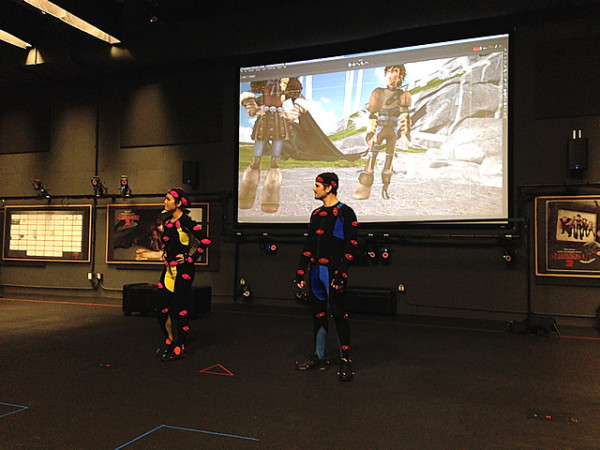 At the end of the visit Director Dean DeBlois and members of the production team sat down to talk about their process, sources of inspiration and even anecdotes from the four years it took to complete the movie. 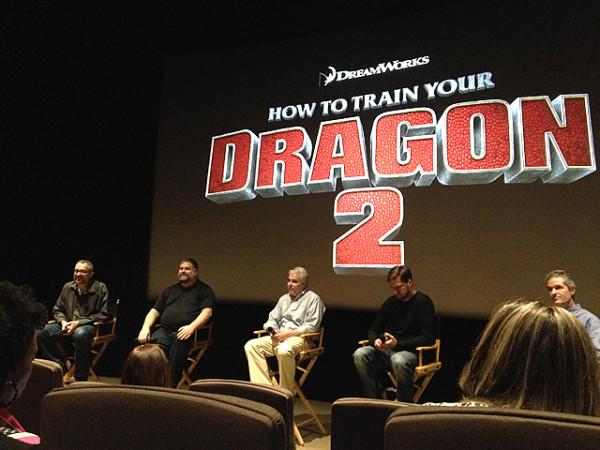 Part of the animation crew jumped in “flying squirrel suits” (like the one we see Hiccup wearing) from planes at high altitudes so they could have a better idea of how a person would move wearing them, even flew above the sea to see how the sunlight reflected on the water viewed from that angle. 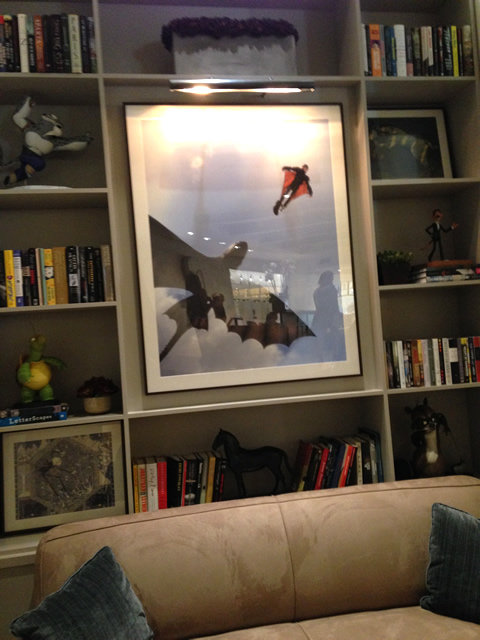 They were inspired by nature for the design of the multitude of new dragons, and borrowed elements from different animals into their design while giving each creature unique characteristics. DeBlois explained in detail how an specific fire weapon Hiccup carries would work in real life, since he has been building home made gadgets himself since he was a kid. From the big details to the smallest ones, everything was important and taken care of with devotion and care, since they know the legions of fans of the franchise will pay special attention to those. And after having seen the final product, I can tell they won’t be disappointed.

I wrote this article originally for ScreenInvasion.com. You can find it here: http://screeninvasion.com/2014/06/inside-dreamworks-animation-studios-for-how-to-train-your-dragon-2/