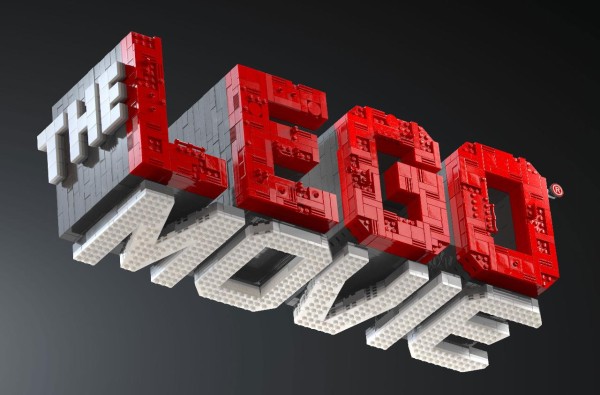 After all the buzz, THE LEGO MOVIE finally has a new trailer. I really like the fact that, even though is made with CGI, it looks like those fan made stop-motion shorts we usually see online recreating scenes from famous films or TV shows. I also think the naive almost “silly” tone is perfect for it, and couldn’t help but smile every time I recognized any Lego figure I owned as a kid.

The original 3D computer animated story follows Emmet, an ordinary, rules-following, perfectly average LEGO minifigure who is mistakenly identified as the most extraordinary person and the key to saving the world. He is drafted into a fellowship of strangers on an epic quest to stop an evil tyrant, a journey for which Emmet is hopelessly and hilariously underprepared.”