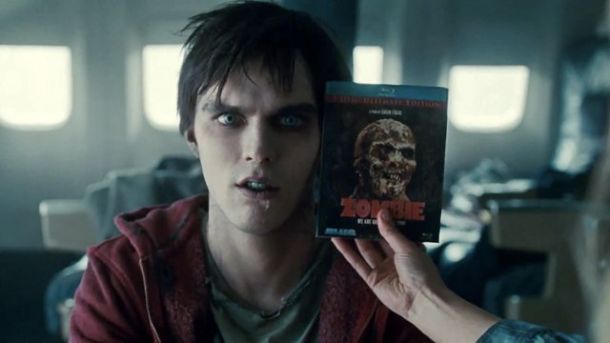 I have to admit that the first time I heard the premise for WARM BODIES I worried: “Young Zombie starts a relationship with a human girl”…?… A big sigh followed a sincere doubt about Director Jonathan Levine‘s pic for his next project, regarding the immediate association of it with previous “Teen Paranormal Romance” films (The term comes from an actual section of Barnes & Noble Bookstores. Just take a look at the picture). 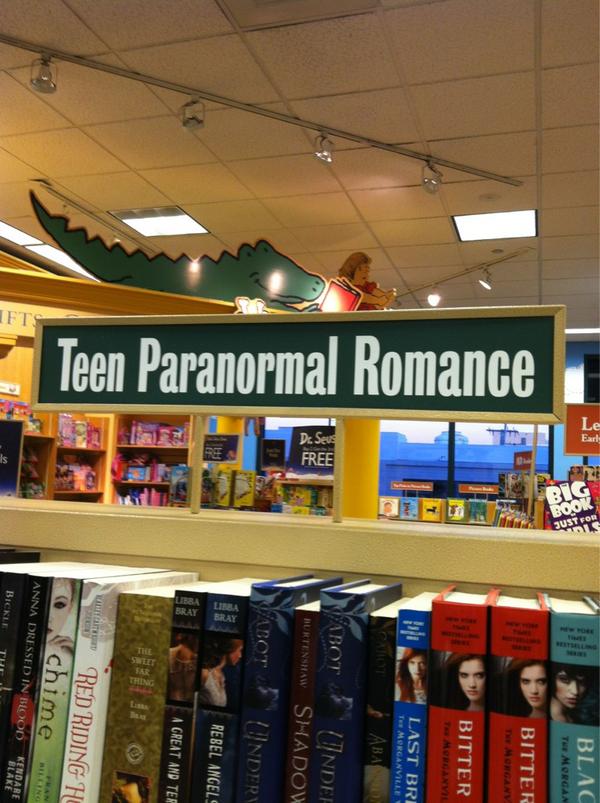 But after seeing the actual movie let me tell you: No, it isn’t Twilight with Zombies. It’s much, much more. For a film about the walking dead, it carries a big and loud bumping heart.

Dir. J. Levine did it again: he managed to balance (and mash up) genres effortlessly, finding just the right tone to fit horror, adventure, romance and comedy into one homogeneous (and very fun) concoction. The director of films such as 50/50 and THE WACKNESS (both of which I’m a fan of) created an entry into the zombie universe that actually raises questions about our own humanity: What happens when we turn into slaves of our own mundane routines? Are we becoming emotionally numb?

Based on the novel by Isaac Marion, it takes us along the journey of R (played by Nicholas Hoult) a young zombie that longs to find out what is like to be human, and have dreams that go beyond the only existence he knows, a joyless post apocalyptic earth. And when R meets a human girl named Julie (Teresa Palmer), their relationship becomes the beginning of change for both the humans and the lifeless alike.

Hoult as R is very funny and surprisingly touching, in a performance that could easily become mockery in the wrong actor’s hands. Palmer is engaging and interesting as a girl far from being the “damsel in distress”. The film also stars John Malcovich and Rob Corddry, who I also quite enjoyed as a zombie called M.

But besides the romance and humor (both very well executed) where the movie shines is in the depiction of a more relevant subject: how we are becoming completely “desensitized” and “out of touch” with each other as human beings. Movie theaters and schools have become vulnerable places for gruesome violence. We spend more time online than anywhere else. We communicate with each other more through our phones or social media than actual physical contact. We are becoming zombies, at least in a numbed and technologically inclined manner. And the film is a candid reflection of this reality.

Warm Bodies is a film I easily suggest you to see, even though some of its plot elements where handled quite lightly, I was having enough of a good time to eagerly oversee any of its minor imperfections. With a great soundtrack (a constant in most recent J. Levine’s films), lots of humor and an innovative story, it is a particular view on the human experience, existence and life…even if it is through the eyes of a corpse.