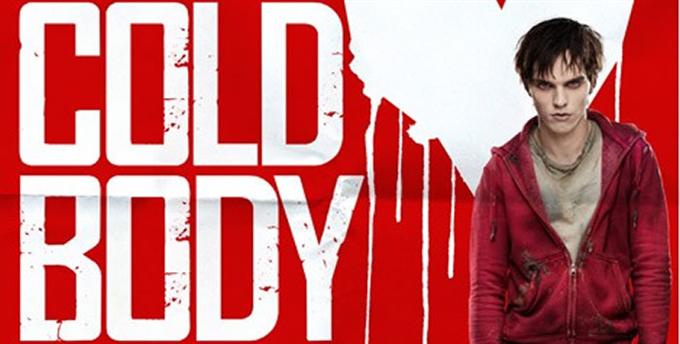 I have to confess: even though I’ve seen The Wackness probably around ten times by now, I was very skeptical when I first read the synopsis for the new Jonathan Levine‘s film: “After a zombie becomes involved with the girlfriend of one of his victims, their romance sets in motion a sequence of events that might transform the entire lifeless world”. My thoughts: Is the director of 50/50 doing Twilight with zombies???

But after seeing the trailer for Warm Bodies it turns out it’s actually a funny looking comedy, starting Nicholas Hoult, Jon Malkovich, Rob Corddry and Teresa Palmer.  In his previous films Levine has shown great ability for balancing genres, specially drama and humor, so I’m curious to see his take on this monster/comedy mash up. It reminded me somehow of Zombieland, a film I absolutely enjoyed and recommend.

What are your thoughts on this trailer?