SILHOUETTES FROM POPULAR CULTURE by Olly Moss Out in Stores Today 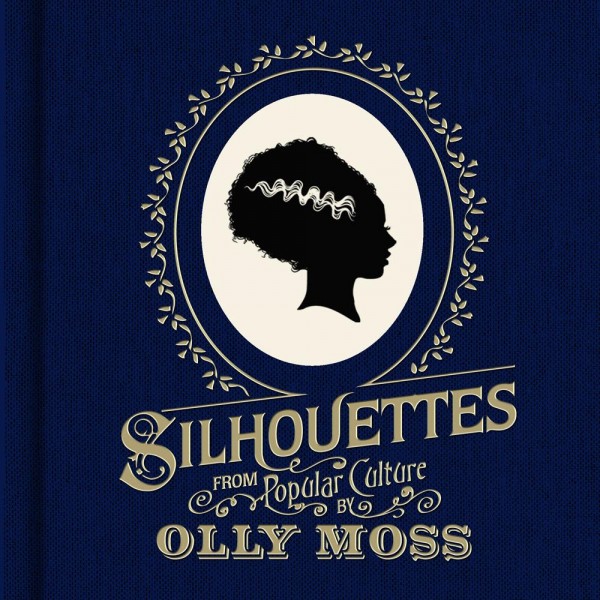 If the name Olly Moss doesn’t ring a bell right away don’t worry: his work will do it by itself. He has created some of the most memorable and beautiful movie posters for films like STAR WARS, THE DARK KNIGHT RISES, MOON, and many others (you can check them here), with an iconic style that mixes Art Deco with German Expressionism and Silhouette work, resulting in nothing but mesmerizing mementos of film.

In his new book SILHOUETTES FROM POPULAR CULTURE Moss focuses on this Victorian art form to portray some of the most recognizable figures not only in film, but in the video game industry as well. They were first showed in his solo exhibit Paper Cuts on the Galleria 1988 in L.A. last year.

What might look simplistic at first is nothing short of genius in its execution: playing with positive/negative spaces in the frame he’s able to depict very detailed elements in each piece, mixing effective art with irreverence and humor. His subjects come from a  wide spectrum of decades, formats and media; from Disney to Studio Ghibli, to the Bond films, Star Trek, and many others.

This book is a must for film and game fans, I personally had a lot of fun trying to figure out “who was who” and having a blast of nostalgia once I did.

SILHOUETTES FROM POPULAR CULTURE  is published by Titan Books and available on stores now.

Can you guess who these silhouettes belong to? 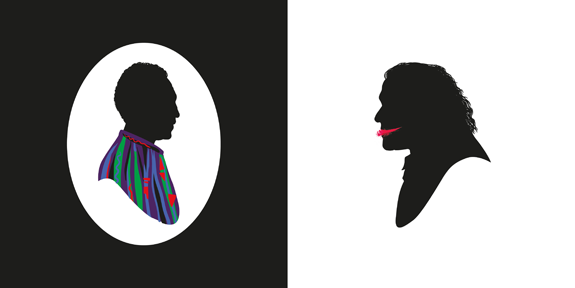 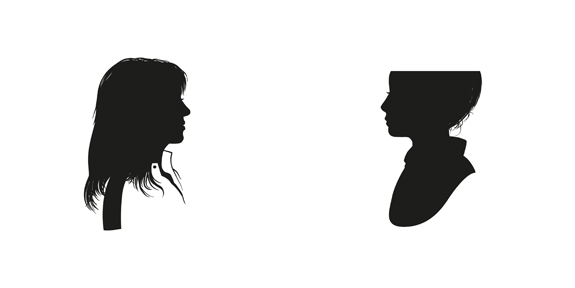 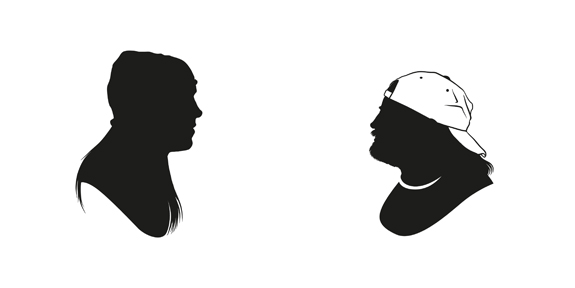 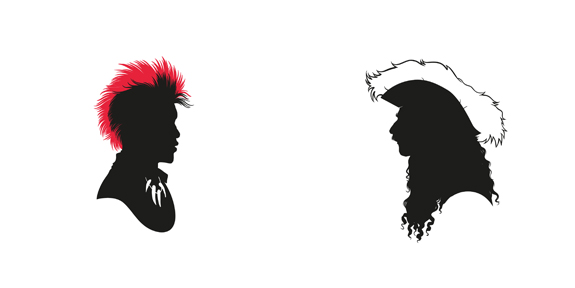 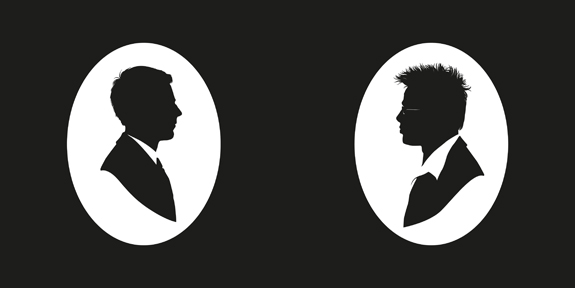 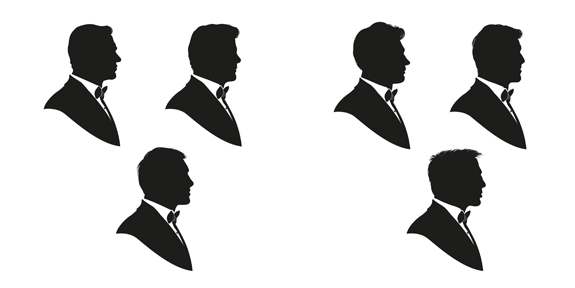