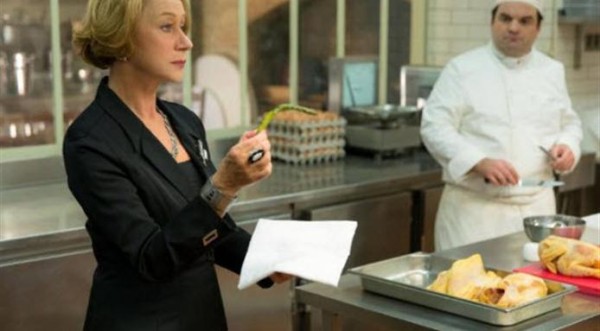 As George Bernard once said: “There’s no sincerer love than the love of food”. That’s why “food films” are so easy to recommend to anyone, and there are a some good choices streaming right now that range from sweet-to-spicy. Depending on what you are craving for. 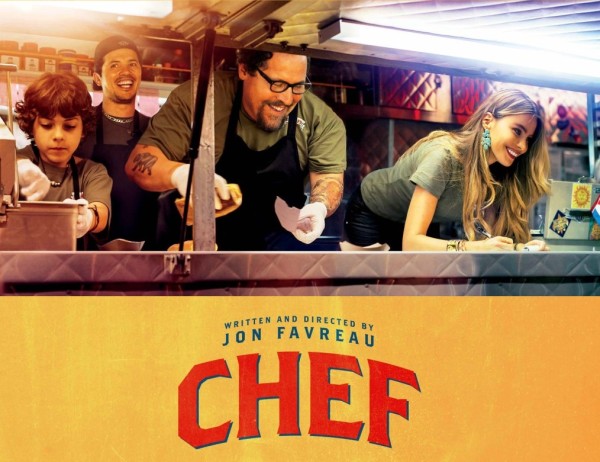 In an art-imitates-life fashion, it follows a famous chef named Carl (Favreau), who returns to cooking for the masses in a food truck after being fired from a high end restaurant (the director made this low key feature following Iron Man 3). The film is not only incredibly charming, but to Favreau’s credit he did his own cooking, by training with food truck chef Roy Choi. Choi sent him to a week of intensive French culinary schooling, where Favreau sharpened his knife skills and learned how to make all kinds of dishes.

Carl Casper is an acclaimed chef with a family life that seems as decaying as his artistic freedom. Those frustrations boil over into a raucous viral-videoed public confrontation against a restaurant critic who panned his cooking of food that his boss ordered him to make against his instincts. Now with his career ruined, Carl’s ex-wife offers an unorthodox solution in Miami: refit an old food truck to offer quality cooking on his own terms. Now with his young son, Percy, and old colleague, Martin, helping, Carl takes a working trip across America with that truck to rediscover his gastronomic passion. With Percy’s tech savvy and Martin’s enthusiasm, Carl finds that he is creating a traveling sensation on the way home. In doing so, Carl discovers he is serving up more than simply food, but also a deeper connection with his life and his family that is truly delicious in its own way.

Best dish featured: a grilled cheese sandwich (of all things).

Jiro dreams of sushi. Literally. And so will you after watching this fascinating documentary about this legendary sushi master and his famous restaurant Sukiyabashi Jiro, located in a basement next to a subway station. There’s even a guide online about how you should eat your sushi when visiting.

In the basement of a Tokyo office building, 85 year old sushi master Jiro Ono works tirelessly in his world renowned restaurant, Sukiyabashi Jiro. As his son Yoshikazu faces the pressures of stepping into his father’s shoes and taking over the legendary restaurant, Jiro relentlessly pursues his lifelong quest to create the perfect piece of sushi. 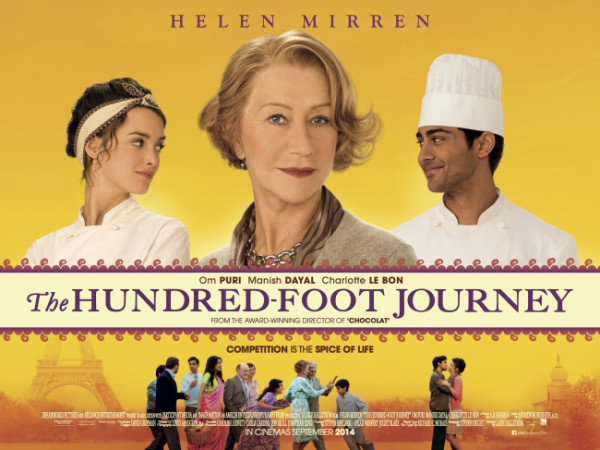 You can can certainly call it formulaic, but just with like with  any greatly executed old recipe, this film is as warm and comforting as it gets.

The family of talented cook, Hassan Kadam, has a life filled with both culinary delights and profound loss. Drifting through Europe after fleeing political violence in India that killed the family restaurant business and their mother, the Kadams arrive in France. Once there, a chance auto accident and the kindness of a young woman, Marguerite, in the village of Saint-Antonin-Noble-Val inspires Papa Kadam to set up a Indian restaurant there. Unfortunately, this puts the Kadams in direct competition with the snobbish Madame Mallory’s acclaimed haute cuisine establishment across the street where Marguerite also works as a sous-chef. The resulting rivalry eventually escalates in personal intensity until it goes too far. In response, there is a bridging of sides initiated by Hassan, Marguerite and Madame Mallory herself, both professional and personal, that encourages an understanding that will change both sides forever. 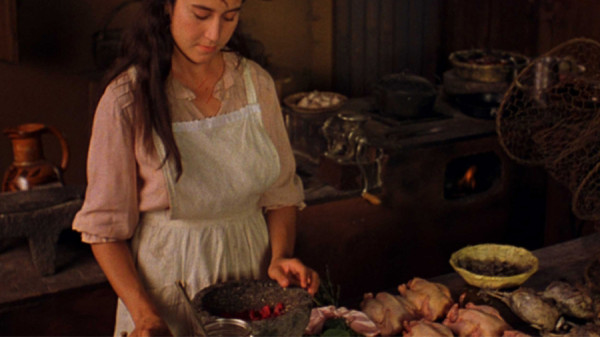 Tita is in love. And everything Tita cooks is infused with her emotions, causing unexpected reactions in those who consume her culinary delicacies. Based on the excellent novel by Laura Esquivel.

In a forgotten Mexico village Tita and Pedro fall in love, but their marriage is forbidden as to traditions. Mother Elena sees Tita’s role as her caretaker for life – no youngest daughter has ever married and her daughter will not be the first to break tradition. Tita’s heart breaks when her mother offers Pedro her sister instead of her, and he accepted it just to live near Tita- he says. Now they live in the same house, and mother Elena cannot forbid their love as she did their marriage. 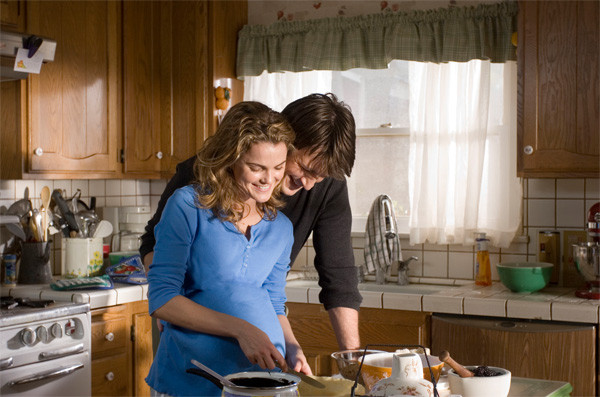 Jenna is unhappily married, squirreling away money, and hoping to win a pie-baking contest so, with the prize money, she’ll have enough cash to leave her husband Earl. She finds herself pregnant, which throws her plans awry. She bakes phenomenal pies at Joe’s diner, listens to old Joe’s wisdom, tolerates her sour boss Cal, is friends with Dawn and Becky (her fellow waitresses), and finds a mutual attraction with the new doctor in town. As the pregnancy advances, life with Earl seems less tolerable, a way out less clear, and the affair with the doctor complicated by his marriage. What options does a waitress have?

Available at: Amazon (for rent). 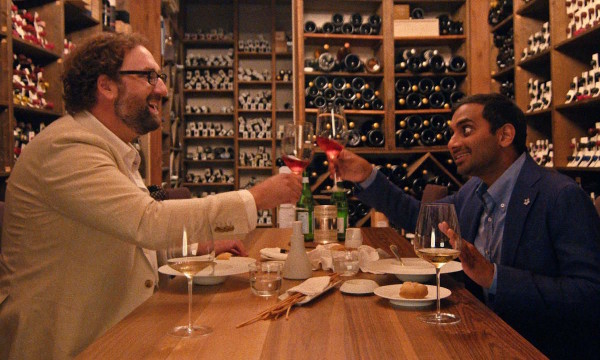 Don’t even read what I have to say. Just watch it. It’s that good. You can thank me later.

Dev is a 30 year-old actor, living in New York City. His life goes by in a humorous, yet meaningful sequence of events. Everything he does is usually related to hanging out with his three friends, finding a relationship, or getting ahead in his career.