GHOST IN THE SHELL New Trailer 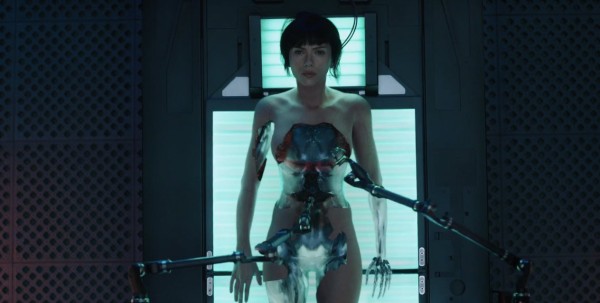 The first Ghost in the Shell trailer was unveiled this weekend after a major release event was held in Toyko, Japan. I am a big fan of the original anime it is based on, and the way some of the scenes were recreated in live action just gave me chills, it looks absolutely fantastic.

Here’s what Scarlett Johansson told Collider over in Tokyo:

“You can’t rip it off the page, it’s totally different. You’re playing it as a – it’s not really a person, but it’s a human brain, it’s someone who’s having this life experience. Which is very different from just ripping stuff off from the manga. One thing that will be very different probably is we’re not making the Frank Miller world where those graphic novels come to life. We have kind of the iconic iconography of the Manga and stuff, but I think people will be surprised at the gritty kind of realness of this. For a person that doesn’t have a heart, it has a lot of heart, I think.” 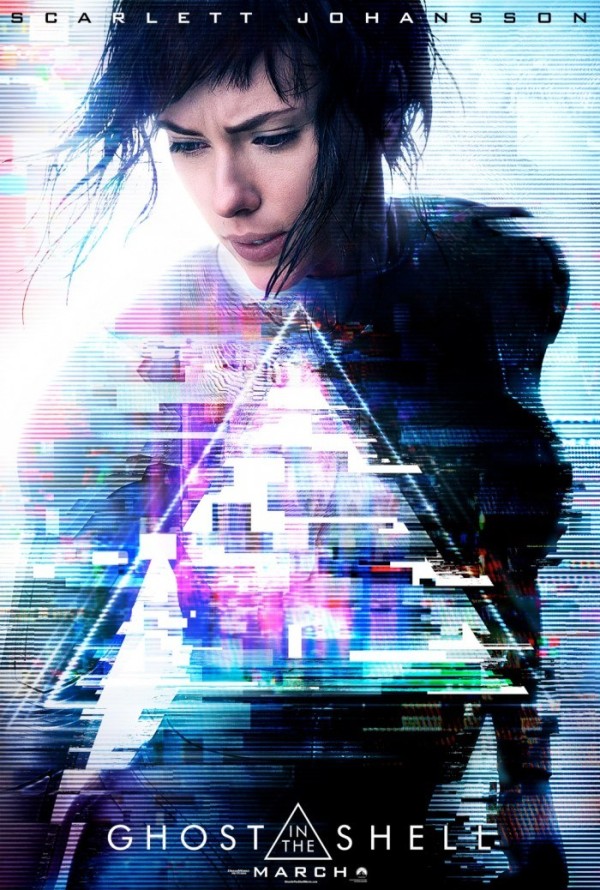 Based on the internationally-acclaimed sci-fi property, “GHOST IN THE SHELL” follows the Major, a special ops, one-of-a-kind human-cyborg hybrid, who leads the elite task force Section 9. Devoted to stopping the most dangerous criminals and extremists, Section 9 is faced with an enemy whose singular goal is to wipe out Hanka Robotic¹s advancements in cyber technology.