“From Coraline to Kubo: A Magical LAIKA Experience” Debuts at Universal Studios Hollywood 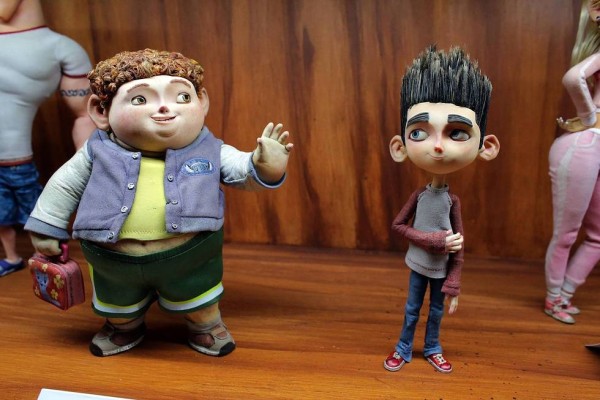 LAIKA, the acclaimed animation studio and creators of the upcoming film, Kubo and the Two Strings, will present “From Coraline to Kubo: A Magical LAIKA Experience.” at Universal Studios Hollywood, CA on a limited time engagement until August 14th 2016.

The exhibit ill showcase the evolution of LAIKA’s unique blend of handcrafted stop-motion animation and visual effects magic that will come to life in four imaginatively themed rooms. The extensive display of original sets, puppets and props will immerse guests in their singular, fantastical worlds. The special event will take place at Universal Studios Hollywood’s Globe Theatre and is included in the price of admission to the theme park. 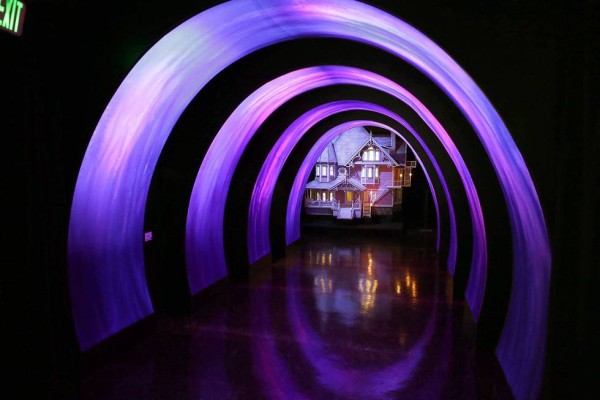 Travis Knight, LAIKA’s President & CEO, (who is also making his directorial debut with Kubo and the Two Strings) said: “LAIKA’s films are an imaginative fusion of old-school movie magic and cutting-edge technological innovation.For the first time ever, we’re peeling back the curtain and inviting audiences into our worlds, to see where our dreams are born. This experience offers a rare glimpse into the remarkable creative process of the brilliant artists and mad geniuses of LAIKA. I’m thrilled that their cinematic wizardry will be beautifully on display at Universal Studios Hollywood”. 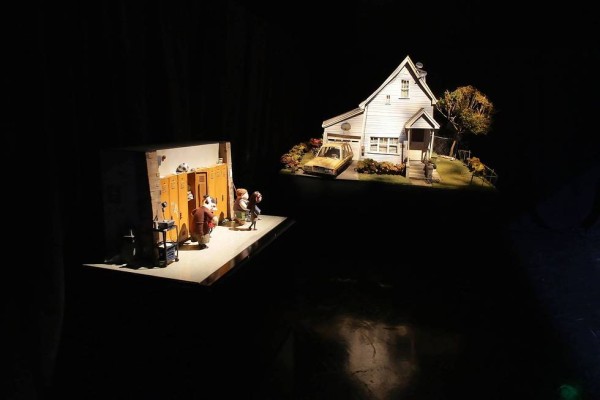 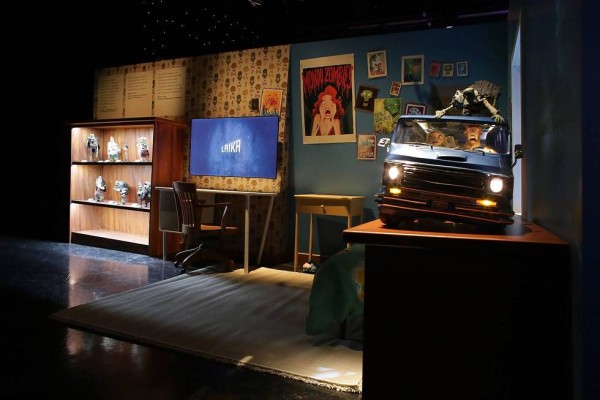 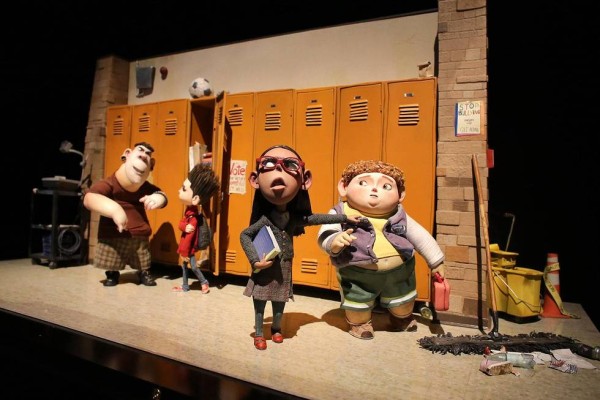 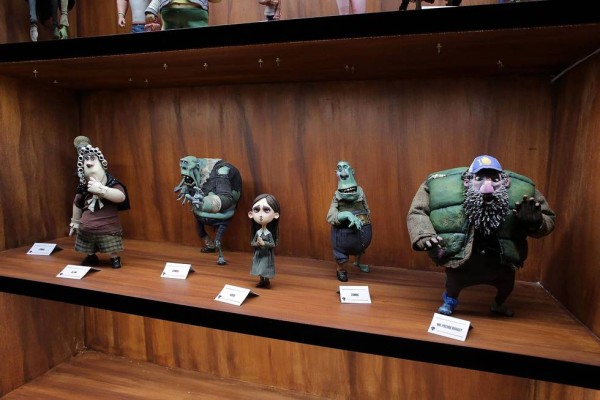 About Kubo and the Two Strings:

Set in a fantastical Japan, Kubo and the Two Strings follows the journey of clever, kindhearted Kubo (voiced by Art Parkinson), a young boy whose relatively quiet existence is shattered when he accidentally summons a spirit from his past which storms down from the heavens to enforce an age-old vendetta. Now on the run, Kubo joins forces with Monkey (voiced by Academy Award winner Charlize Theron) and Beetle (voiced by Academy Award winner Matthew McConaughey) and sets out on a thrilling quest to unlock the secret of his legacy, reunite his family and fulfill his heroic destiny. The voice cast also includes Ralph Fiennes, George Takei, Cary-Hiroyuki Tagawa, Brenda Vaccaro, and Rooney Mara. 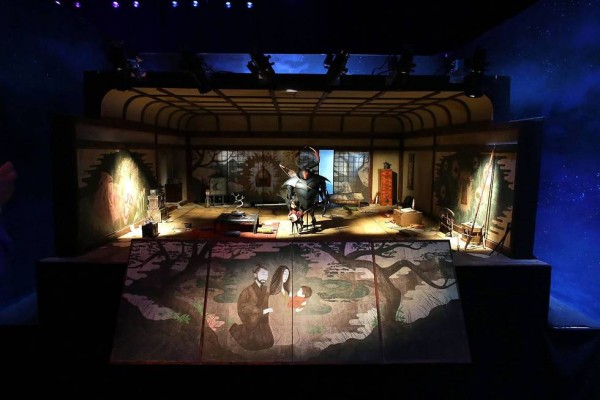 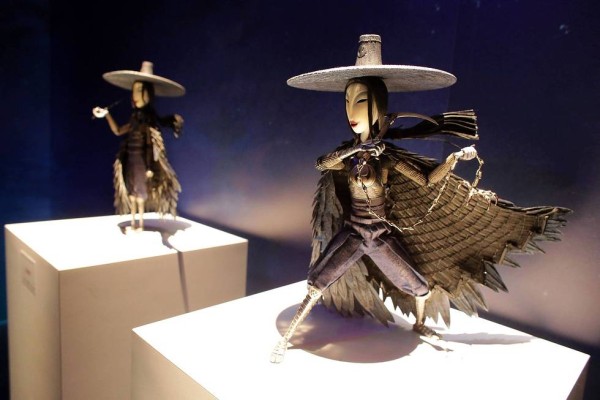 KUBO AND THE TWO STRINGS arrives in theaters nationwide by Focus Features on August 19, 2016. www.kubothemovie.com

I wrote this article for ScreenInvasion.com. You can find it here