VR and Movies: Past, Present & Future

Madam Tussauds New York opened this year a new attraction called the “Ghostbuster’s Experience“, in celebration of the new film from the franchise hitting theaters last week. In what they describe as a “Hyper-reality experience”, visitors can experience “a multi-layered and sensory environment immersing you into a fantastical and spirited world.”

Virtual Reality (or “VR” as it’s referred to nowadays) has being associated with entertainment industry since its inception, and way before the Oculus Rift and the HTC Vive came into play, the 90’s were considered its first “golden era”.

THE GLORIOUS 90’S…AND THE LAWNMOWER MAN

In reality there were obvious limitations with the technology, but movies and TV showed us through fiction what we all dreamed it could be. Some efforts were more successful than others, here are some highlights (and some personal favorites). 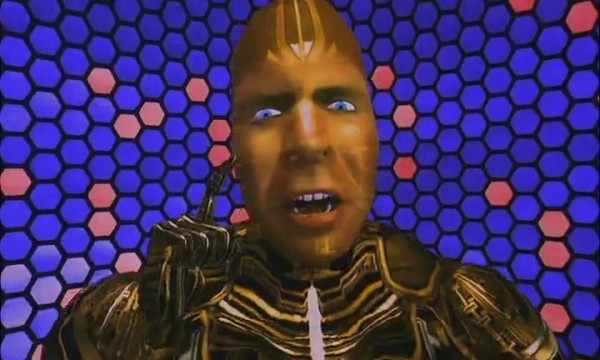 Before The Matrix became a cultural phenomenon, this is probably one the landmark VR film of the decade (at least to enthusiasts like yours truly). Plot and acting aside, what makes it relevant is that it was one of the first times wide audiences saw what this “world” looked like.

Leave it to Kathryn Bigelow to improve on the concept just three short years later, in such a way that still holds up. Recognizing that CGI was still in its infancy, she took to real-life footage shot from a first person perspective and Voilà!: we have an actually realistic VR film. I was obsessed with it when it came out (I still own my VHS copy), and it’s almost surreal to see it now and to think it came out over the decades ago. (Also still holding up?: Ralph Fiennes).

Before becoming Neo, Keanu Reeves was a data courier who had a secret stash of information implanted into his mind. It’s hard to believe that this film preceded Matrix by only 4 years, since the difference in visuals is quite remarkable.

“When a virtual reality simulation created using the personalities of multiple serial killers manages to escape into the real world, an ex-cop is tasked with stopping its reign of terror.” What makes this guilty pleasure gem so watchable is: 1-The one liners 2-Denzel Washington 3-The most over the top Russel Crowe you’ll ever see.

Do I really need to say anything about this one, other that it became a game changer not only for films on the genre, but for Sci-Fi films in general? I didn’t think so. 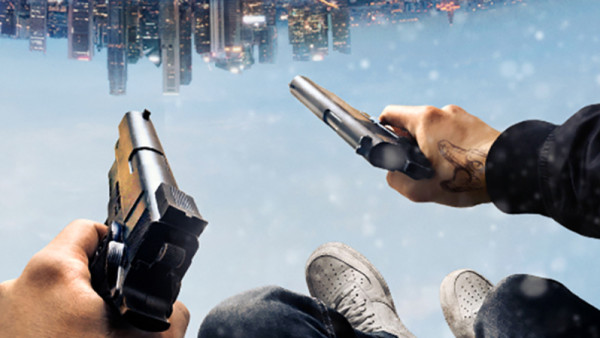 Earlier this year I happened to watch Hardcore Henry, a film shot entirely from a first person point of view. The movie is a blast, specially because of the visceral reaction you get from watching mind blowing action sequences as if it was you performing all sorts of crazy stunts: jumping off buildings, riding a bike while shooting a weapon, and much more.

What I found most interesting about it is that I believe it gives us a glimpse of what general VR films will look like in the future. Once the technology reaches its maximum potential we will be in the movies and not just be spectators anymore.The world’s first VR cinema opened in Amsterdam, and even if it’s limited to showing only 30 mins films, it’s somehow a more similar experience to a regular film screening in comparison to using an Oculus Rift or HTC Vive at home.

How long it will take for VR theaters to open in other countries is uncertain, considering the fact that some individuals might not feel comfortable being sensory deprived in a room full of strangers. In my own case I can’t wait, and I even have the perfect candidate for the first wide release VR film: The Matrix anyone?