Burbank, CA has become a mecca for animators, considered the essential center for movie and TV with the presence of the of the legendary Walt Disney Animation Studios and others.The CTN Road Trip Burbank gave general audiences the rare chance to meet and interact with the artists that have contributed to some of the highest grossing films in animation from DreamWorks, Disney, Nickelodeon and more.

The work of these professionals is just mind blowing. It exudes passion, dedication, creativity and devotion: in a conversation with James Lopez (featured above), he mentioned that it takes 24 hand-drawn images to create 2 seconds of animation. A former veteran Disney artist, he is working on a personal project: Hullabaloo, a 2D animated sci-fi adventure set in a fantastic Steampunk world. You can see more about Hullabaloo here.

Here are some of the other talented artists present at the event and their stunning work: 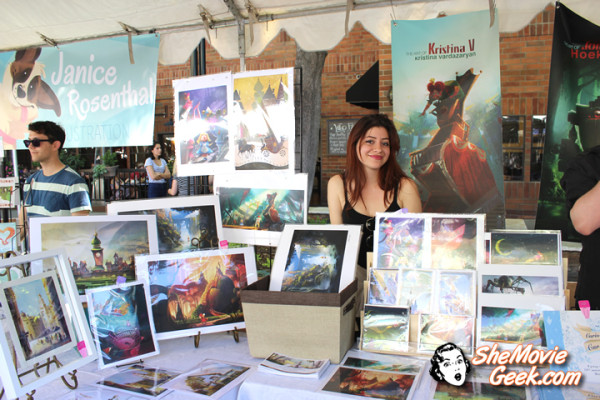 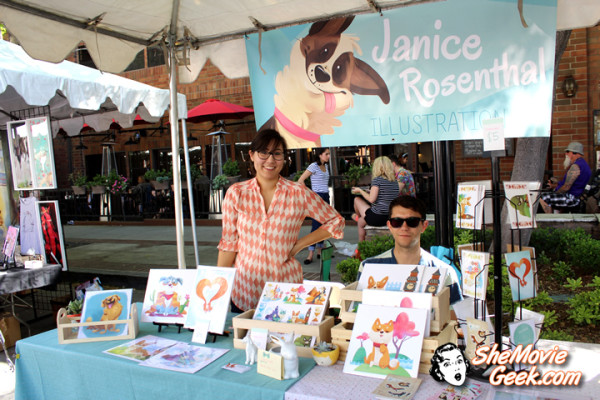 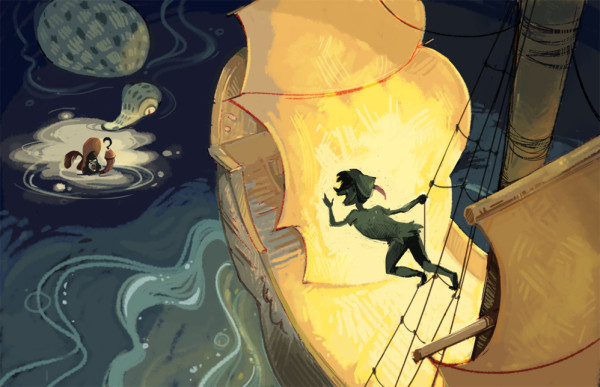 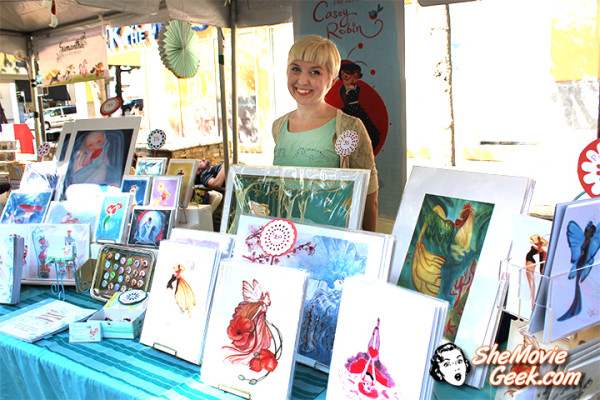 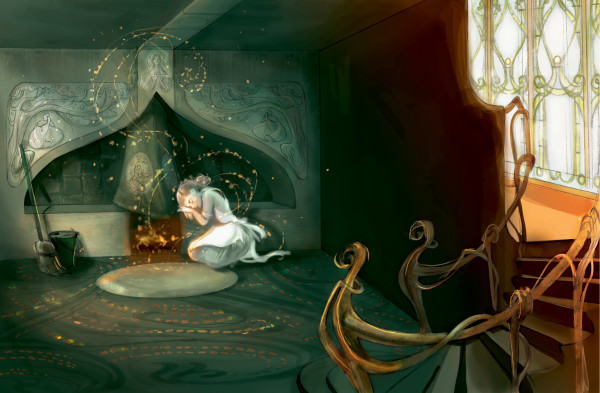 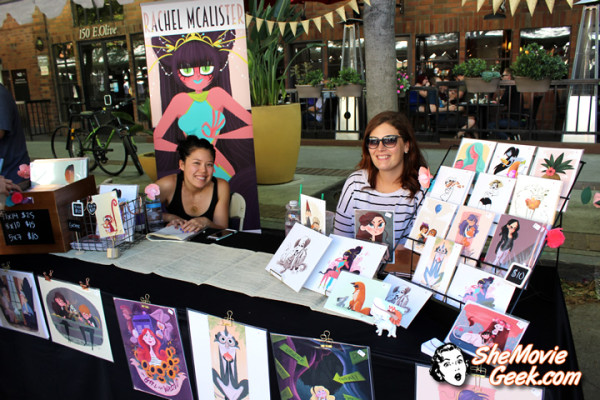 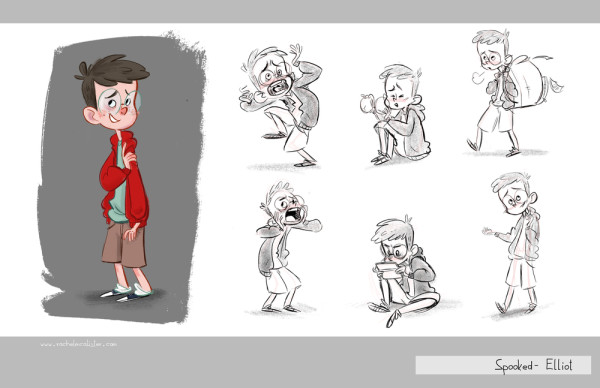 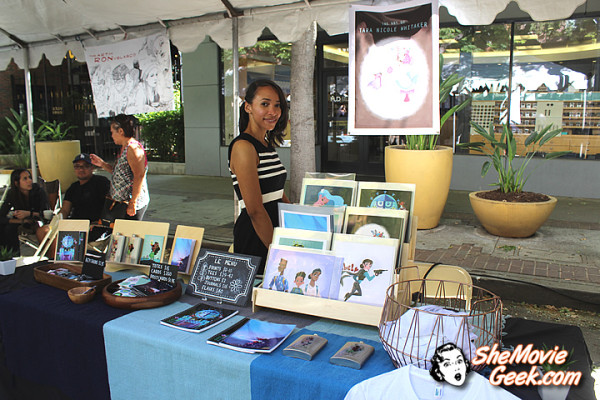 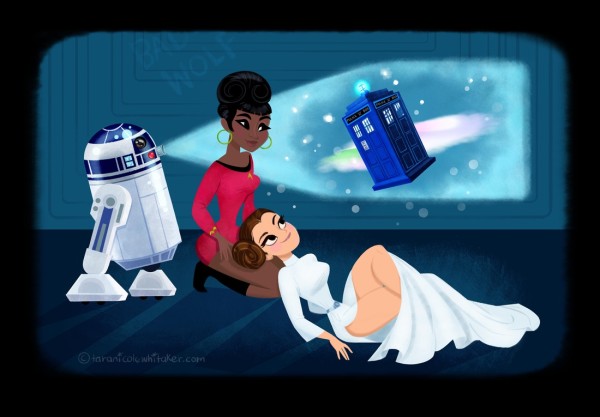 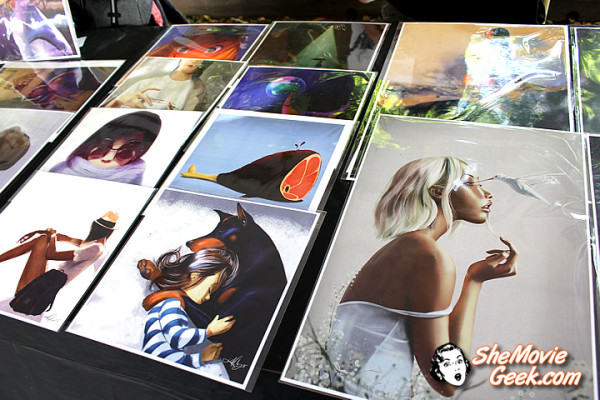 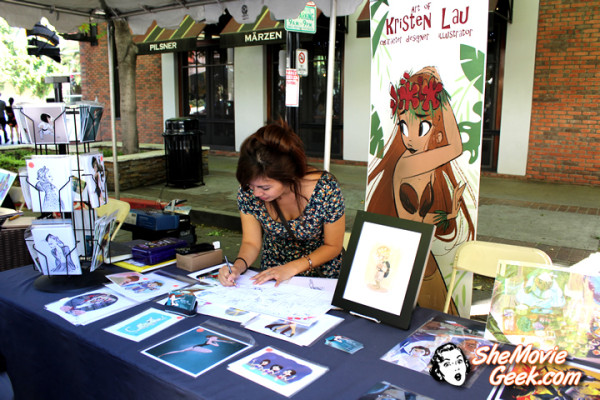 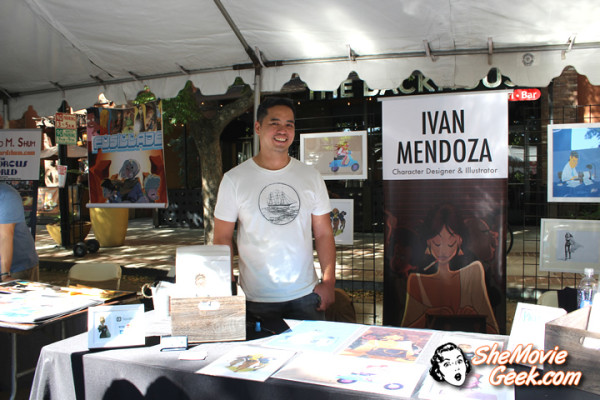 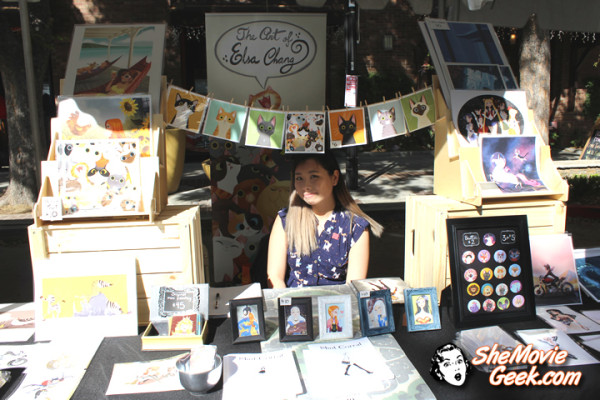 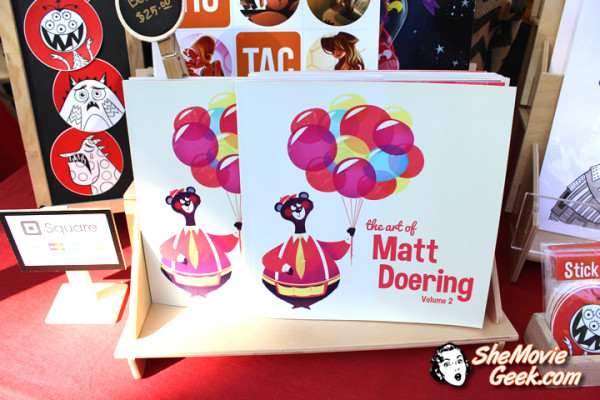 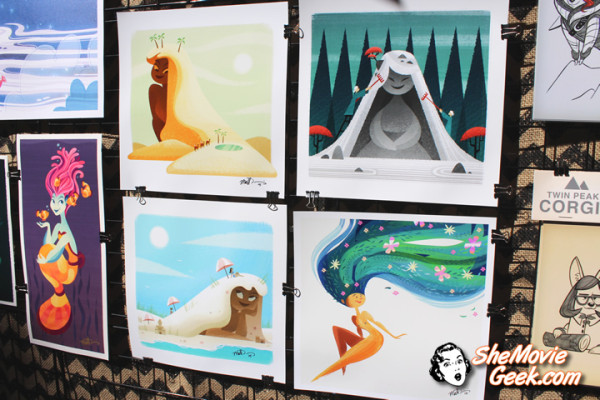 Love animation? Check out my visit/behind the scenes tours of Frozen at the Walt Disney Animation Studios and How To Train Your Dragon 2 at Dreamworks.