Oscar Salute: Hosted By Kevin Hart and Powered By Maserati 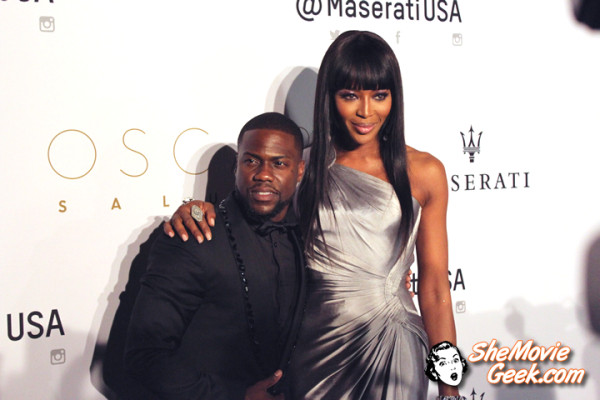 Attendees enjoyed a night of live music, fabulous food and drinks and dancing with stunning views of Los Angeles and Hollywood from the Wet Deck, W Hollywood’s rooftop pool and bar. The house band for the night directed by Keith Harris of the Black Eyed Peas performed before a full party DJ set from Questlove followed by apl.de.ap (Black Eyed Peas).

Here are some images from the Oscar Salute’s red carpet: 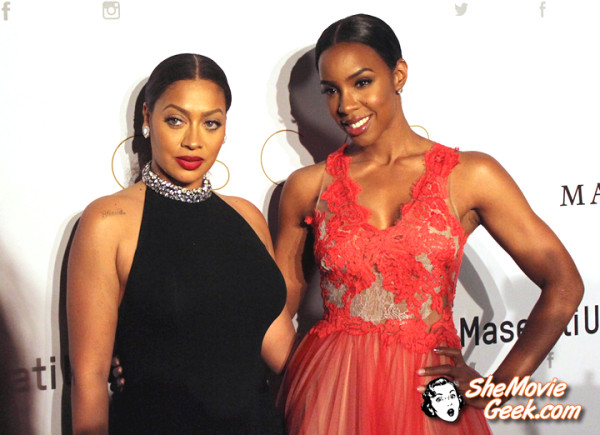 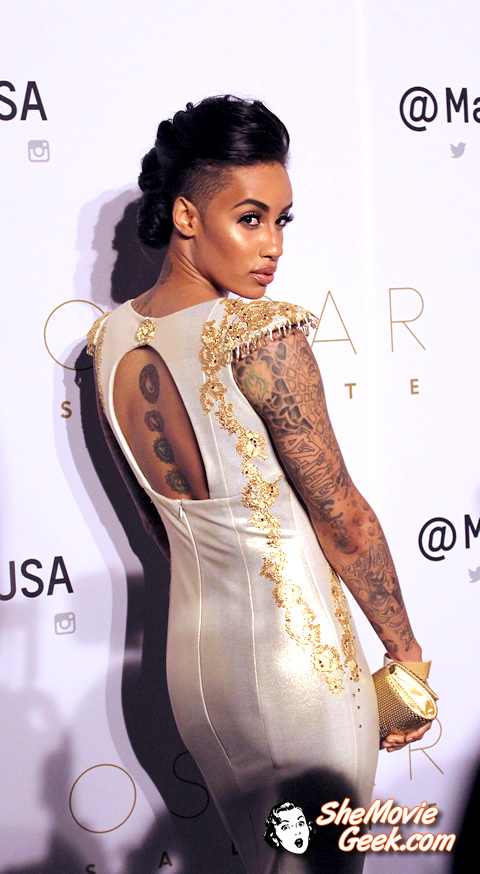 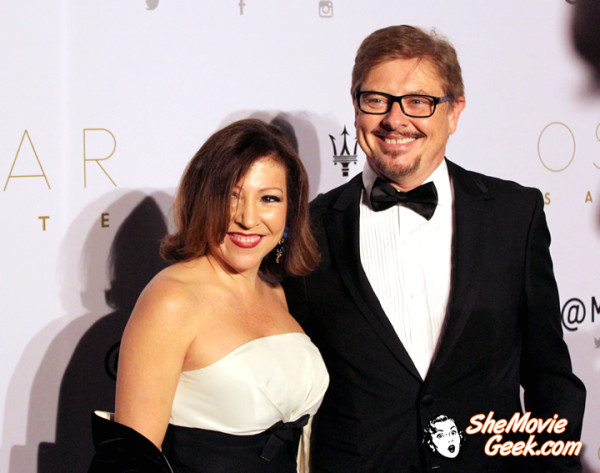 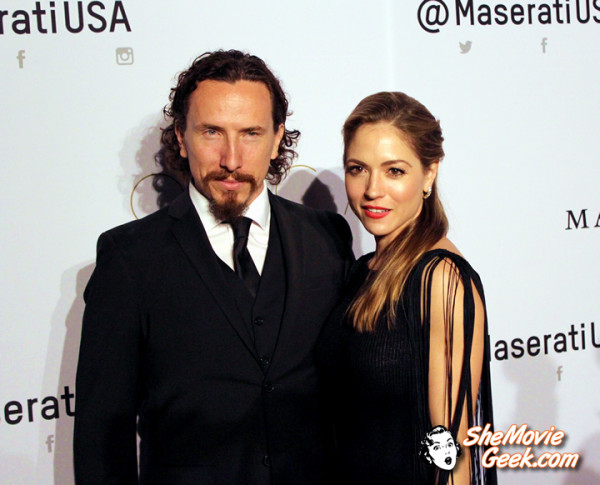 “The OSCAR SALUTE–Powered by Maserati was one of the hottest post-award after party events in town. Hosted by renowned comedian/actor Kevin Hart, the bash held at W Hollywood was just moments away from the Academy Awards ceremony.