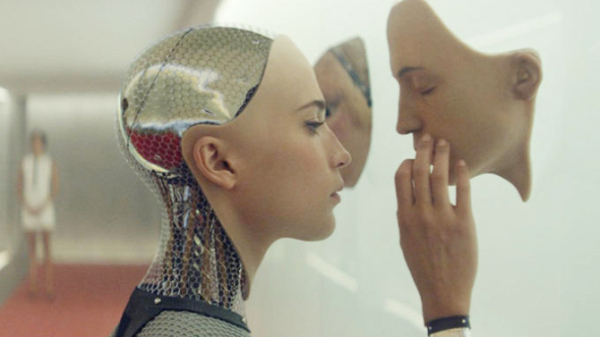 Before becoming Poe Dameron and General Hux, Oscar Issac and Domhnall Gleeson started together in my absolute favorite film of 2015, along the phenomenal Alicia Vikander. The plot: A young programmer gets recruited to participate in an experiment where he’s set to interact with a beautiful and intriguing A.I. Named “Ava”. This film is thrilling, exciting, interesting and the VFX are just mind blowing. Best of all? It also includes one of the best scenes of the year involving Oscar Isaac…and Disco music.

2-ME AND EARL AND THE DYING GIRL: 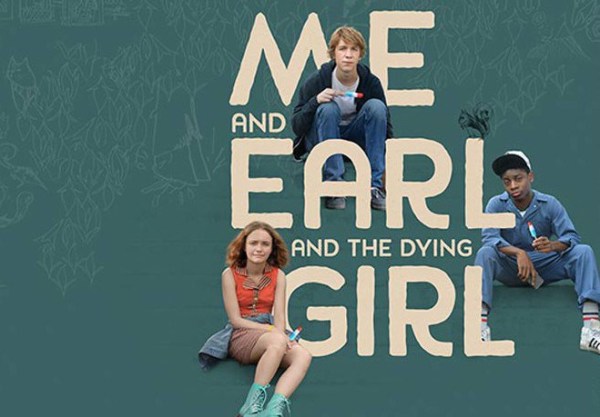 Don’t be misguided about the title, this isn’t a copycat of The Fault In Our Stars or an overly dramatic “we-want-to-crush-your-soul” type of effort. It is instead a very funny, touching, charming and smart film about friendship, self acceptance and a beautifully rendered ode to the art of film. It comes as no surprise that it won the Sundance Film Festival last year and was the biggest buy in the festival’s history when it was acquired by Fox Searchlight for $12 million dollars (no reason to cry there). My review of the film is available here. 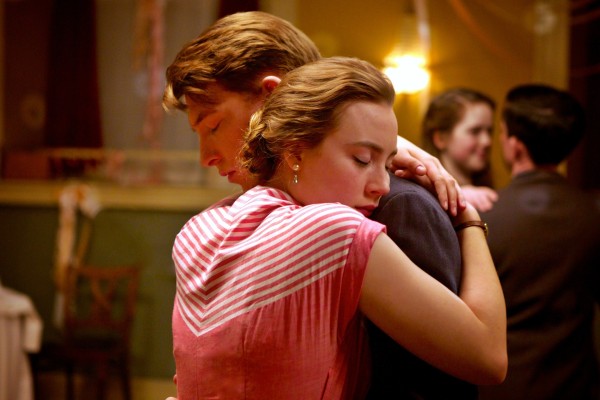 Here’s another one featuring Domhnall Gleeson on my list, even though the real star here is the fabulous Saoirse Ronan as Eilis, and Irish immigrant landing in 1950’s Brooklyn in search for a better life and opportunities for herself. This film accomplishes so many things so well: it looks stunning, the performances are spot-on, and it features an early feminist hero whose journey never feels manipulative or overstated. Bonus: it’s absolutely and delightfully romantic. 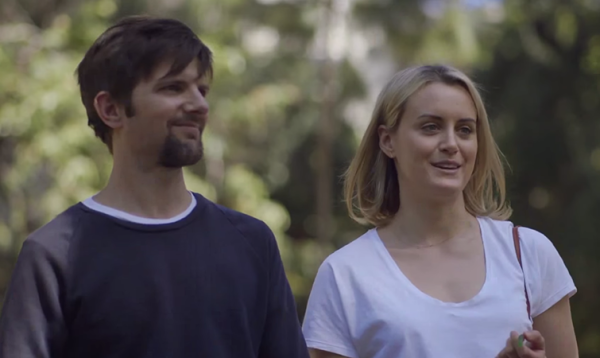 This is probably one of the funniest “under the radar” films of the year. It’s incredibly absurd while remaining tangent to actual possible situations, which is what makes it so ridiculously entertaining. Adam Scott, Taylor Schilling, Jason Schwartzman and Judy Godreche play oddly believable over-the-top-couples spending one very interesting night together. “Playdate” will never be the same again.

5-THE BOY AND THE WORLD: 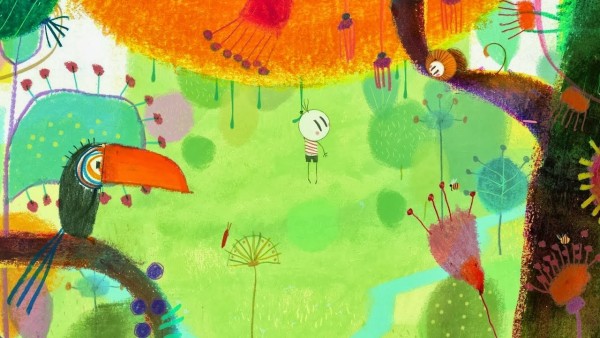 This animated film is creative spectacle that I had to include it on this list. From Brazilian animator Ale Abreu, it follows an almost visceral journey of globalization in its country seen  through the eyes of a little boy. A must see if you are an animator fan (It was painstakingly hand drawn using mostly crayons) and the result is surreal and utterly beautiful.

Any other movies I’ve missed? Feel free to leave your comments and suggestions below.