The Art and Making of The Peanuts Movie: An Inside Look Into a Fascinating Project 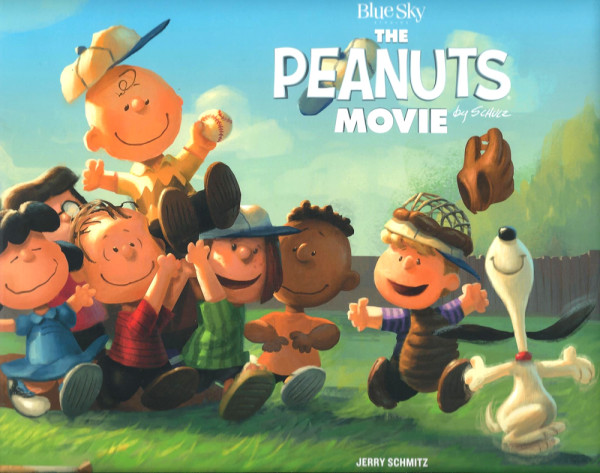 f you grew up a Peanuts fan (like me) or even if you have just seen the holiday specials on TV, the look of Charlie Brown, Snoopy and the gang is undeniably familiar. So when Steve Martino was handed the daunting task of bringing such beloved characters to the big screen in 3D he knew he had to do it right (he had way to many people, including his own dad, telling him so). And he did: The Peanuts Movie feels just like those TV specials, even the comic strips, but looks completely gorgeous in this new format that brings an extra layer to this endearingly iconic universe.

The animation techniques used on this film are very interesting: they just applied the 3D to the environments and characters’ bodies, but their features are 2D to make them more relatable to the source material, and the results are nothing short of stunning. They even made the decision to alternate the timings in “twos and threes”, to match the 2D specials made by Bill Melendez, using a technique called “ghost limbs” to emulate the motion blur used by the animators on those shows.This book is a must for both fans and animation enthusiast since it illustrates the journey and incredible effort that went into making this film possible.

Here are some images from it below: 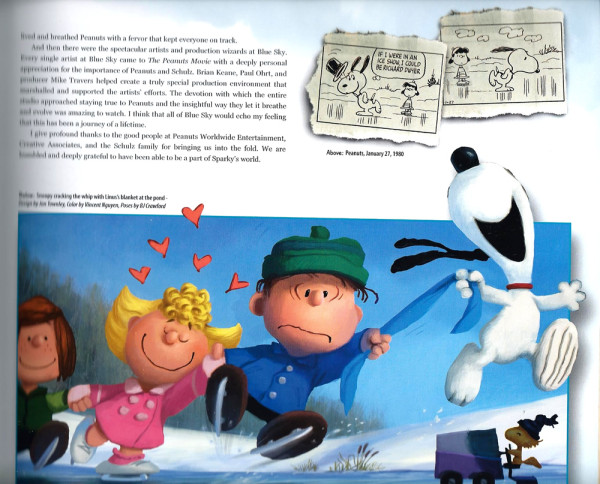 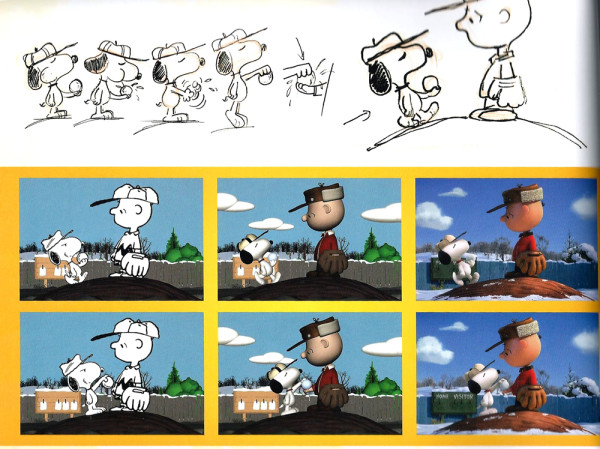 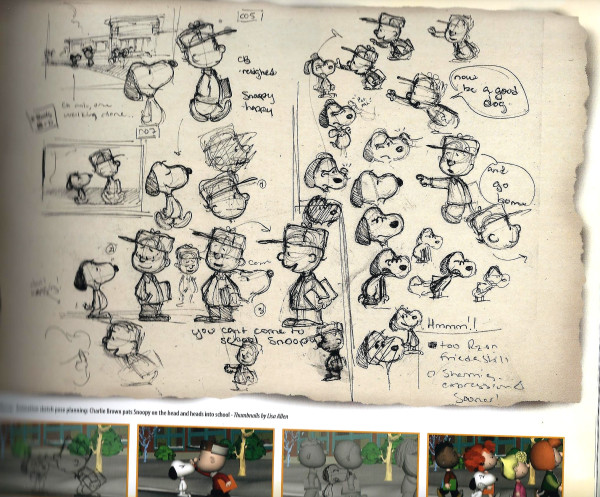 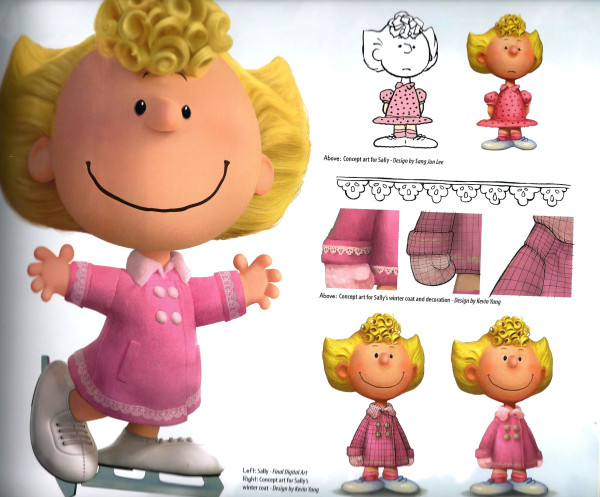 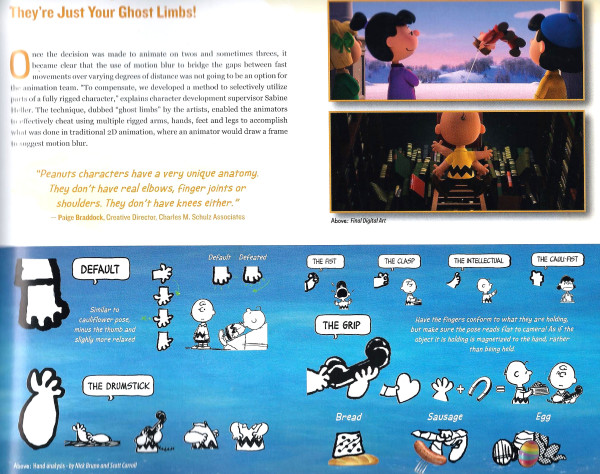 The Art And Making of The Peanuts Movie is out now by Titan Books and is available at Amazon.com