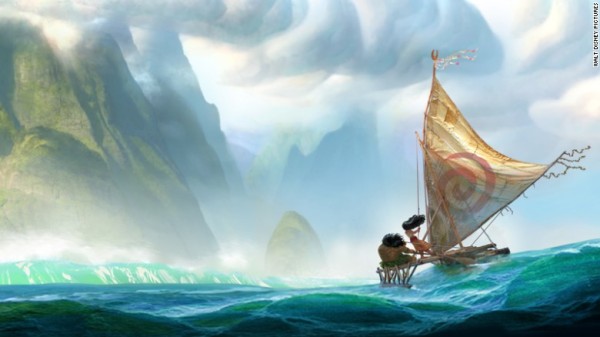 Following the steps of the sisters from Frozen, Disney’s Moana promises to be all about female empowerment. It tells the story of a young Polynesian princess of the same name, who will lead a quest to honor the legacy of her family, along a demi-god named Maui voiced by Dwayne “The Rock” Johnson. From the previews revealed at this year’s D23 Expo this movie looks absolutely beautiful, unique and heartfelt regarding the place and people who inspired it. The film’s concept design is brilliant, maintaining the natural beauty of its exotic location while still being creative and interesting. Here’s the movie synopsis and some images from its spectacular showcase at D23 2015.

“Moana” introduces a spirited teenager who sails out on a daring mission to fulfill her ancestors’ unfinished quest. She meets the once-mighty demi-god Maui (voice of Dwayne Johnson), and together, they traverse the open ocean on an action-packed voyage. Directed by the renowned filmmaking team of Ron Clements and John Musker (“The Little Mermaid,” “Aladdin,” “The Princess & the Frog”), “Moana” sails into U.S. theaters on Nov. 23, 2016. 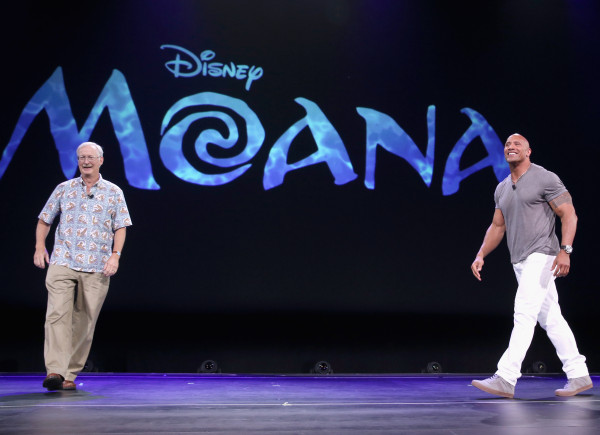 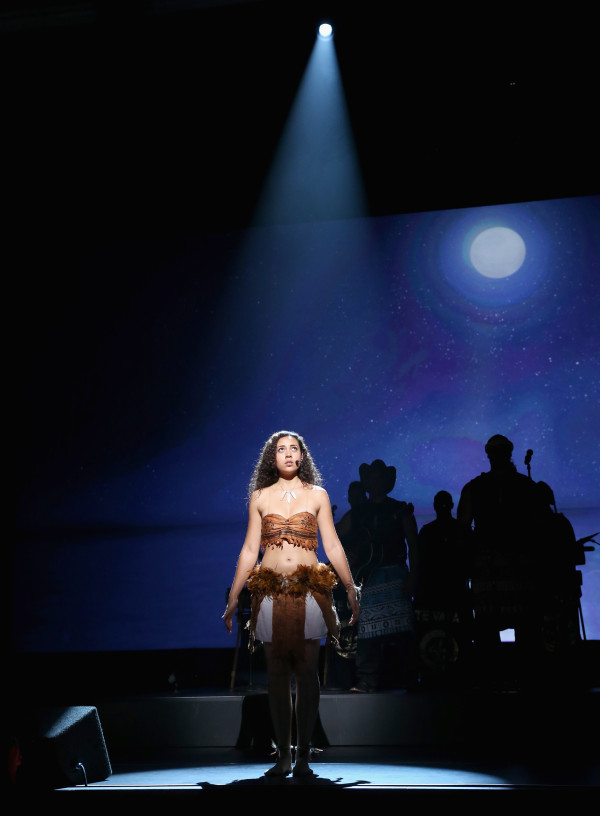