When you have a very “high” Yorkie in a film and this is not even remotely funny (it is actually a victim and is not having fun at all), you know there’s something wrong. And this was the continuous case with this film: it keeps laughing at its own jokes, but leave us completely out of them, and we are just dragged along while not wanting to be there (like the poor Yorkie).

This is a “found footage” type of film, and instead of creating a sense of intimacy, characteristic of this genre, it completely alienate us from everything that’s going on, just shove us with imagery of a supposed dream teen party, which looks and feels just absolutely fake. All the girls look way too old to be there, have supermodel bodies and are incredibly sleazy, and you got it, all of them take out their clothes. All the guys are just horny loud douches, and destruction and excess are the only ways of having fun there (besides of course hanging out with the loose girls). Sounds like every single party you have been invited to right?

The biggest issue this film faces in my opinion is having no leading presence at all, since pretty much there ain’t any story to follow anyway, and the three main characters are so shallow and stereotypical that they make any character from Saved by the Bell sound like Shakespeare.

And not only they are flat, they are incredibly annoying. There’s a character named Costa that is pretty much a blend of every single “suave” wannabe character of every movie you have seen, just incredibly obnoxious. There’s no character development, no plot, nothing gets accomplish: just gratuitous situations that are meant to be cool and feel big but just fall flat after a few seconds.

I’m sure there’s an audience for this film, but to me it just made me appreciate more similar efforts like “Can’t Hardly Wait” or “Superbad”.

At some point (spoilers) they tie up the Yorkie to helium balloons and leave it floating high up away, and is saved by its owner at the last second. I’m sure me (probably like the dog) would have preferred just to float away from a party I wish I wasn’t invited to. 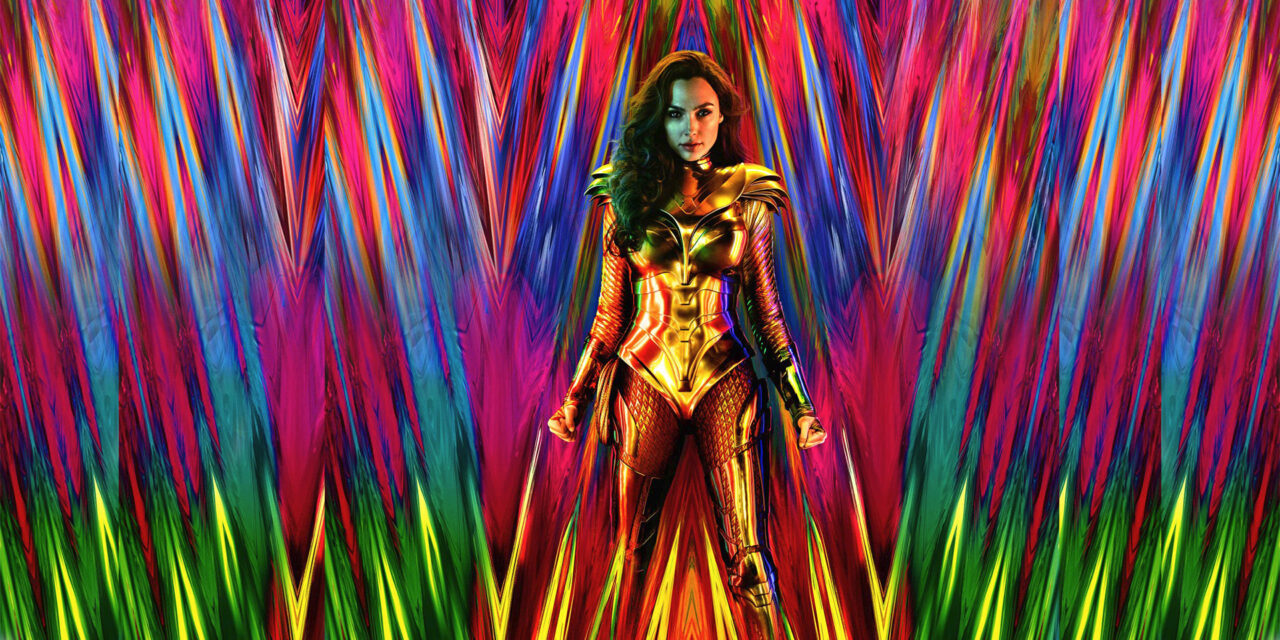 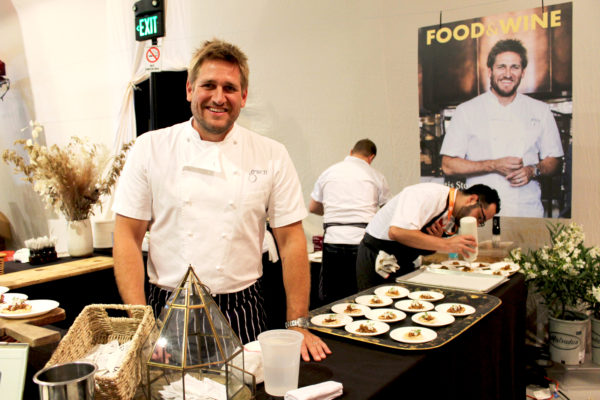