The Art of John Alvin: A Must-Have Book For Any Film Lover

When I first saw this book just its cover alone brought the biggest smile to my face. Titan Books released The Art of John Alvin, a collection of the work of one of the most recognized movie poster’s illustrator of all time, written lovingly by his wife and often collaborator Andrea Alvin. If you grew up (like me) surrounded by the posters for Blade Runner, Star Wars, The Lost Boys and many more, you witnessed the mayor impact the late artist had in the movie industry. Not only he illustrated by hand the posters for many classic films, but he was the one who suggested the ideas and images that would “sell” it, “creating the promise of a great experience“, in his own words. 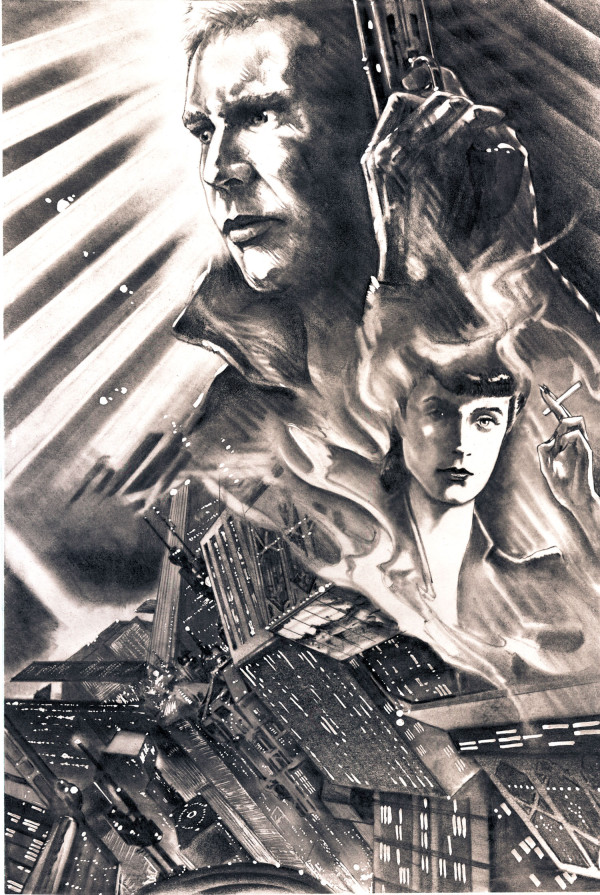 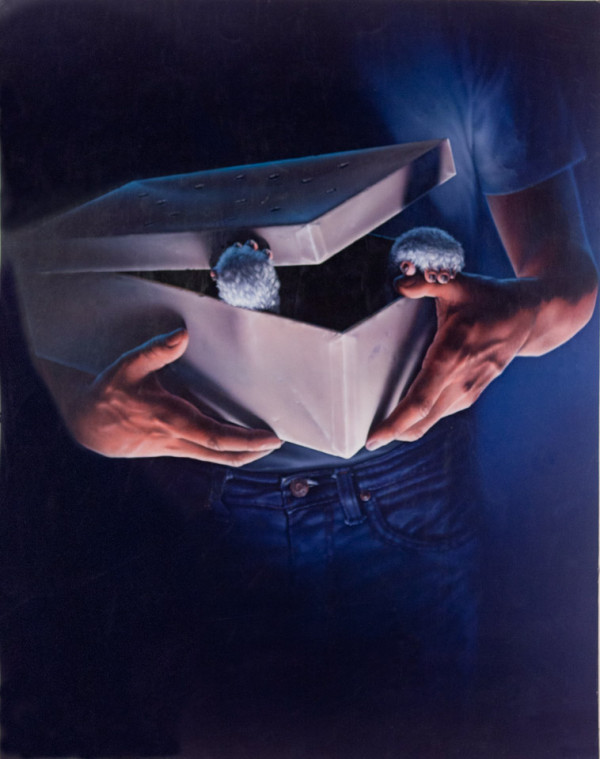 For younger generations the fact that there were no computers to create elaborate illustrations for books, magazines, etc can still be an “odd” one. Recognize the artwork above this text? It is the gorgeous hand painted background for the Gremlins poster. Most times he would pose himself for certain body reference photographs, or as in the case of the iconic E.T. poster (above), the little hand we see belongs to his daughter Farah. It was his wife Andrea who suggested the line: “An Adventure 65 Million Years in the Making” almost casually for a certain dinosaur project they were working on. It became the line the studio chose to promote Jurassic Park. These and many more anecdotes fill a book that becomes a nostalgic time capsule of movie pop culture. 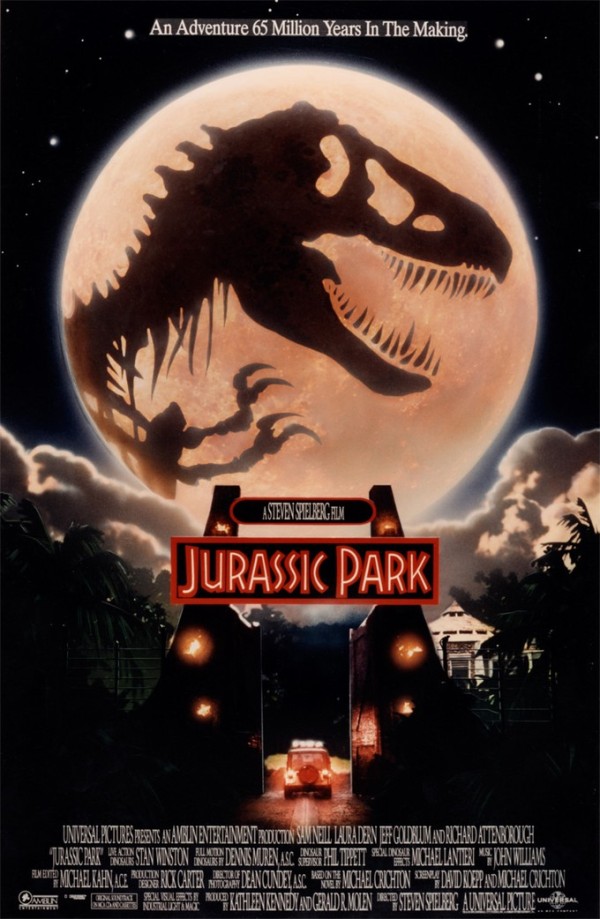 Jeffrey Katzenberg, part of the team responsible for the Disney “Animation Renaissance” of the late 80’s, acknowledges the great impact of Alvin’s work in it in as well. As the films became more sophisticated, the studio wanted them to appeal to adult audiences, and it was the artist who came up with a way to convey those posters with beautifully illuminated silhouettes, which the studio kept an standard for many of its upcoming projects and referred as “alvinized” images. 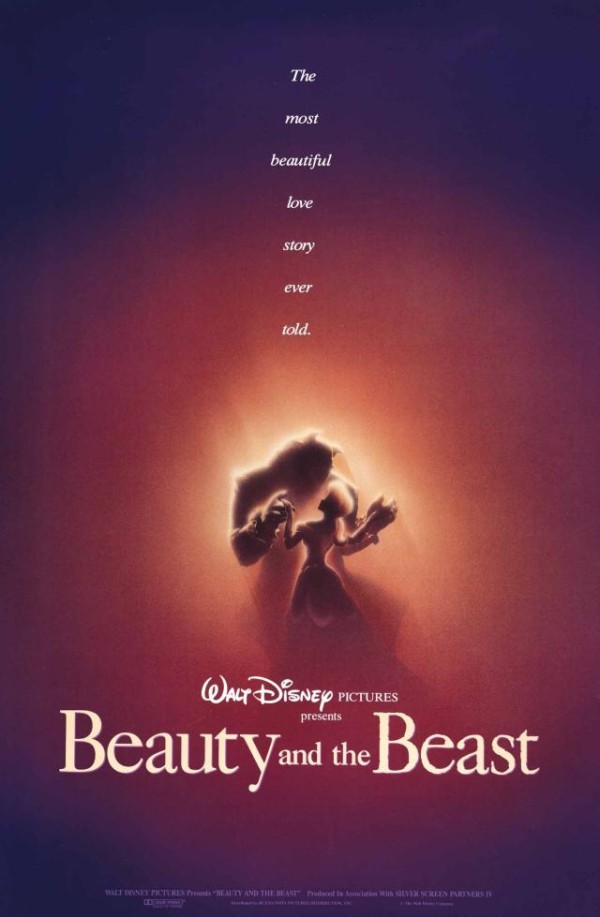 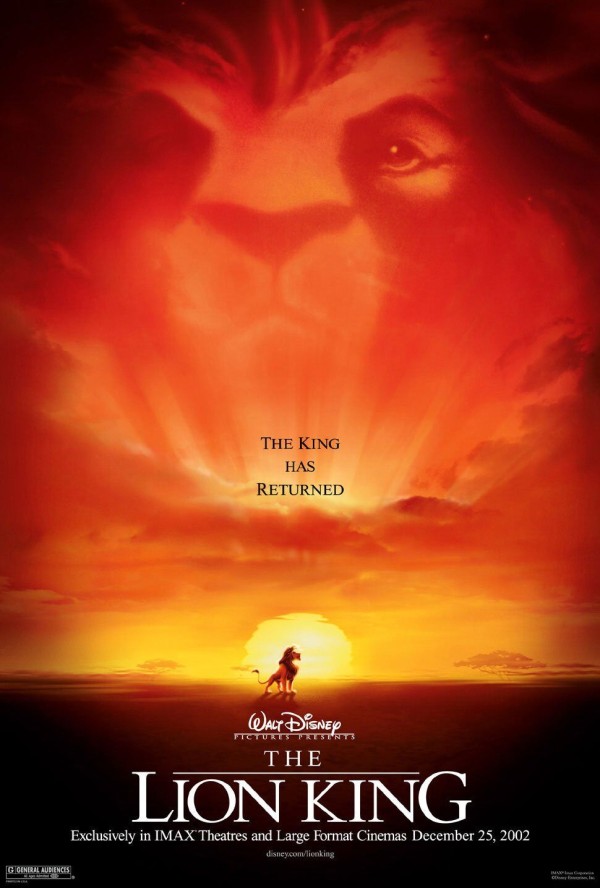 As years passed and realistic imagery became more present in printed film publicity, he also found a way to illustrate over photographs. This proved to be a mayor step forward in the look and feel of his upcoming artwork. Just take a look at  his stunning 1992’s Batman Returns poster. Andrea explains: “The vertical “Totem” layout was chosen and the photos were stripped together and made into a print. John then painted on the print. He made the images blend into each other and the background, and added smoke from the Penguin’s cigarette.” 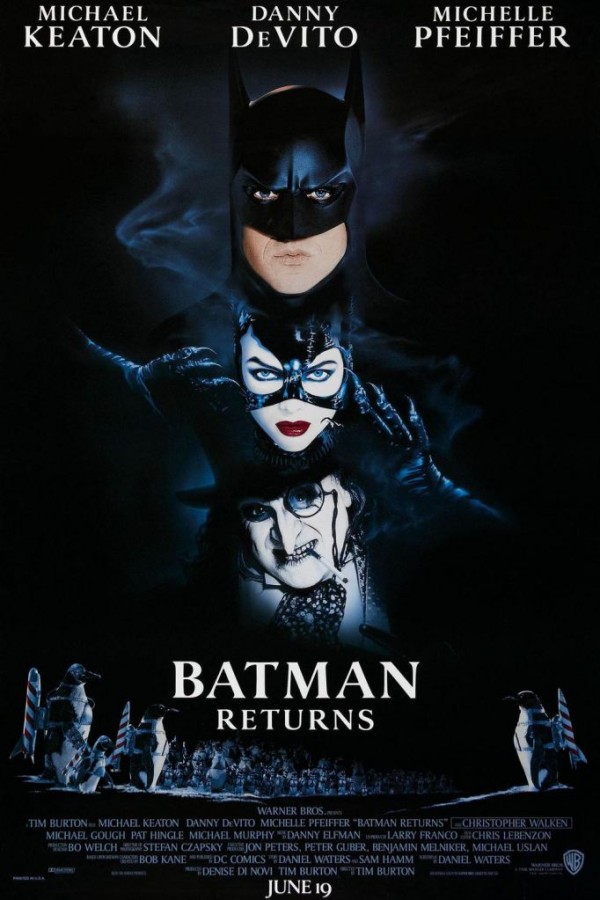 I found this book fascinating, and if you are either an art of film lover, you will appreciate both the movie facts contained in it as well as the creative process behind an artist who was responsible for some of the most iconic images in film history.

THE ART OF JOHN ALVIN is available at johnalvinart.com and Amazon