Lexus and The Weinstein Company have joined forces to produce two new short films for their second annual “Life is Amazing” Lexus Short Films series. Two filmmakers, Jon Goldman and Satsuki Okawa, with script writer Ken Ochiai, were mentored by different members of the film community including actress Katie Holmes (The Giver) and directors Simon Curtis (My Week With Marilyn), Antoine Fuqua (Training Day), and Phillip Noyce (The Giver, The Quiet American) among others.

The shorts were not only incredibly creative with high production values, but they had love and the human connection as common recurring themes, showcasing each director’s unique point of view and aesthetic sensibilities. They were first showed at the Short Shorts Film Festival in Tokyo on May 29th. Both films will play at numerous festivals including the Los Angeles Shorts Festival, The Rhode Island Film Festival, and The Portland Film Festival.

TWC co-chairman Harvey Weinstein said: “We launched the Lexus Short Films Series in 2013 with incredible, young filmmakers watching them develop their stories, skill and talent culminating into a special screening during the Cannes Film Festival. We’re honored to be working with Lexus again for a second year to find the next great, innovative storytellers to bring their own fresh take to the short film format.”

The Lexus Short Films series will premiere online in October 2014. More information about the film can be found at www.lexusshortfilms.com. 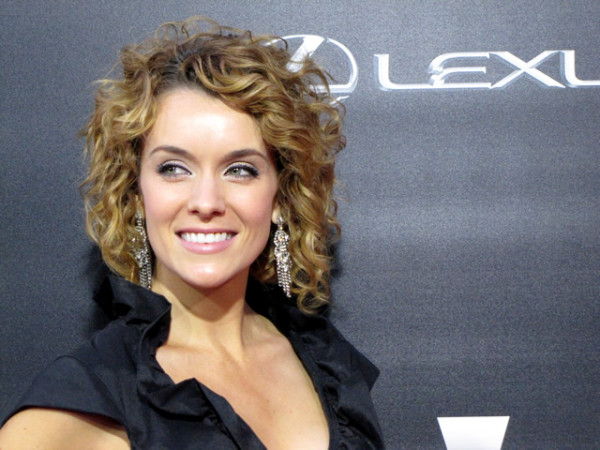 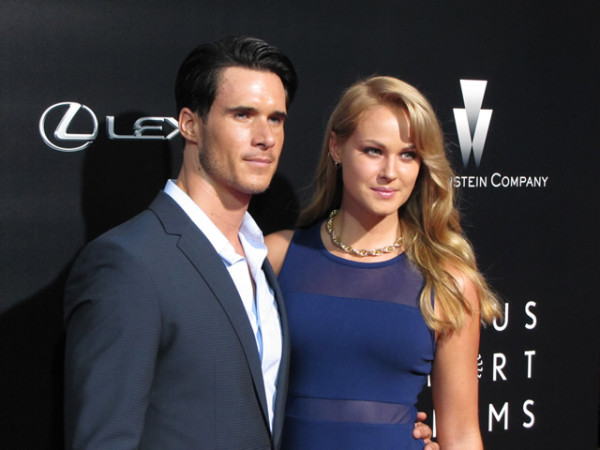 The films synopsis are:

Market Hours – Directed by Jon Goldman: “Randall spends his days imagining the vibrant inner lives of various vendors at the multicultural urban market where he works; none more so than Angela, an angel with her own pastry shop. But Randall’s inattention to his work has led to a string of thefts and soon threatens to cost him his job. A chance encounter with a beautiful starlet and her lapdog provides Randall not only an opportunity to break the ice with Angela, but a chance to prove his worth to everyone at the market including himself.”

Operation Barn Owl – Directed by Satsuki Okawa and co-written by Ken Ochiai: “Ellen and her group of friends band together to help her best friend Jonah create a picturesque proposal for his girlfriend. Ellen, however, must overcome her feelings for Jonah and any past promises they made to each other for the proposal to go as planned” 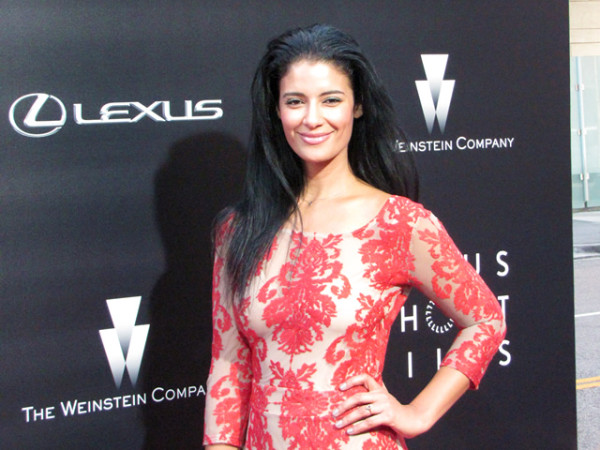 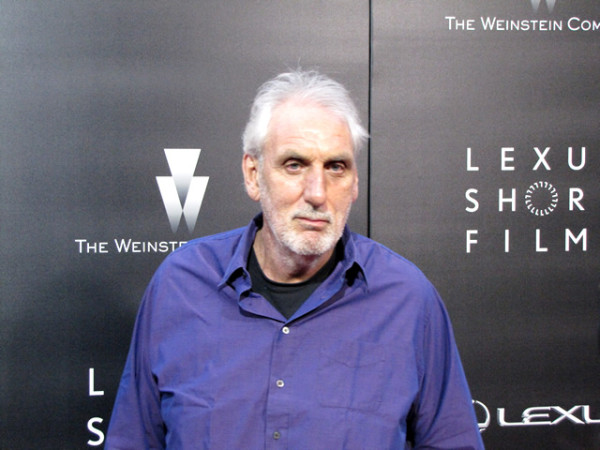 I wrote this article originally for ScreenInvasion.com. You can find it here: http://screeninvasion.com/2014/08/weinstein-company-lexus-present-lexus-short-films-series-life-amazing-2014/