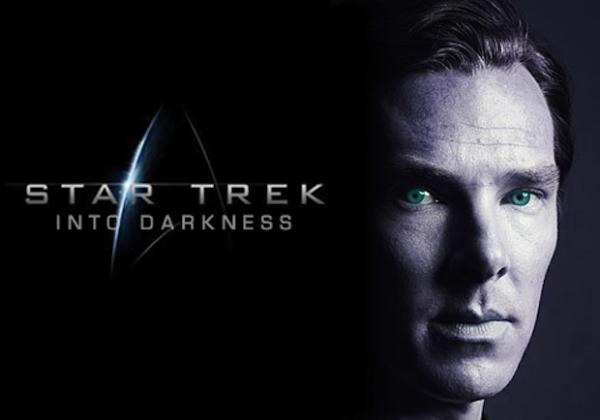 Here’s a new trailer for STAR TREK INTO DARKNESS, and thanks to Paramount we now have a lot more footage from one of the most anticipated features of 2013. Directed by J.J. Abrams it starts Chris Pine, Zachary Quinto, Zoe Saldana, Karl Urban, Simon Pegg, Anton Yelchin, John Cho, Bruce Greenwood, Benedict Cumberbatch, and Peter Weller.

“After the crew of the Enterprise find an unstoppable force of terror from within their own organization, Captain Kirk leads a manhunt to a war-zone world to capture a one man weapon of mass destruction.”

What do you think about this trailer?