5 Hidden Gems You Need To Watch on Netflix 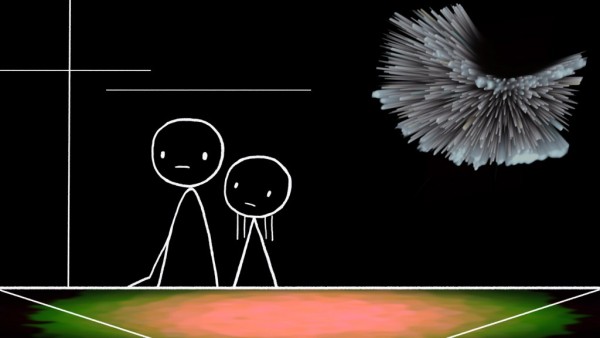 1-THE WORLD OF TOMORROW

“A little girl answers a video phone and begins an extraordinary journey of memory and discovery guided by her own clone 227 years into the future”.

If the premise alone doesn’t lure you in, this phenomenal short is nominated for an Academy Award this year. It’s funny, creative, absurd yet fascinatingly insightful and even deep at times. It will blow you away in the best of ways. Warning: you’ll never look at shooting stars the same way again. 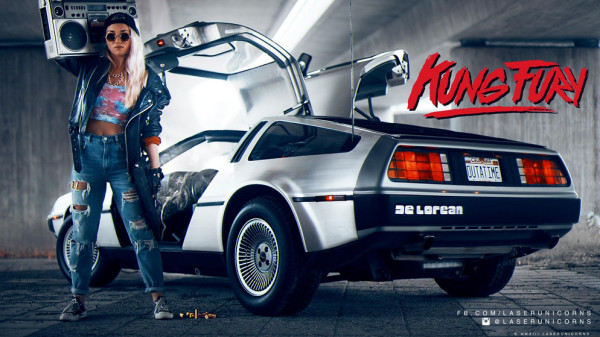 “A Miami detective imbued with ninja superpowers travels back in time to kill Adolf Hitler and the Nazis in an arcade game-style war”.

If your thing is: 80’s nostalgia (of all kinds), robots, mutants, hot girls, vikings, video games, martial arts, and overall funny nonsense you are in for a treat (dinosaurs included). 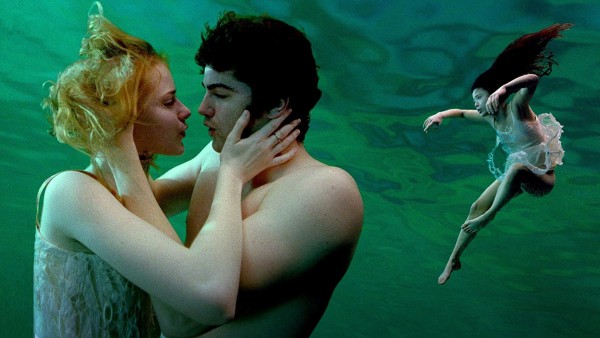 “An American girl and a British lad fall in love amid the social and political upheaval of the 1960s in this musical featuring songs by the Beatles”. 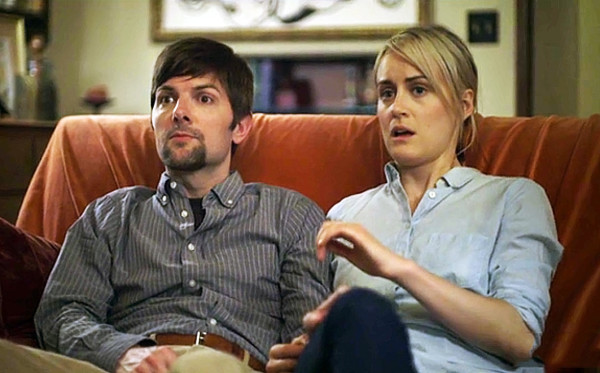 “When a couple new to LA tries to adapt and make friends, they arrange a play date for their son, unaware that his hosts have games in mind for them”.

This is one of those films were the less you know about it the better, so I’ll just leave it here: you’ll laugh (a lot), you’ll gasp, then you’ll laugh even more. Also: you’ll think of “play-dates” in whole new way. 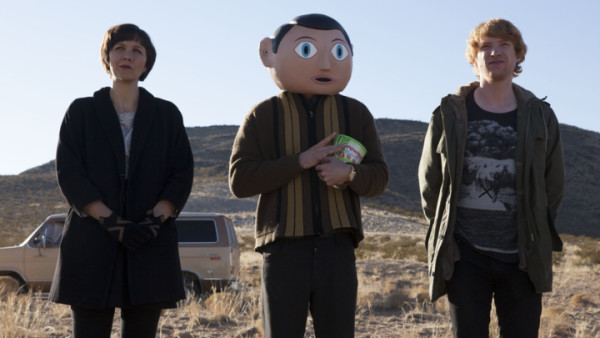 “An aspiring musician joins a band of eccentrics led by an enigmatic singer, who wears a fake head, and his unstable girlfriend”.

Guess who is behind that giant head: no other than Michael Fassbender, who delivers a fantastic performance as a musical genius (even when we can’t see his face. Can’t think of a bigger challenge for an actor). Also with him are Maggie Gyllenhaa and Domhnall Gleeson, in a film that is both funny and touching. Bonus: kick-ass soundtrack.

Have you seen these films yet or have any other suggestions of others I might have missed? Please leave your comments below.