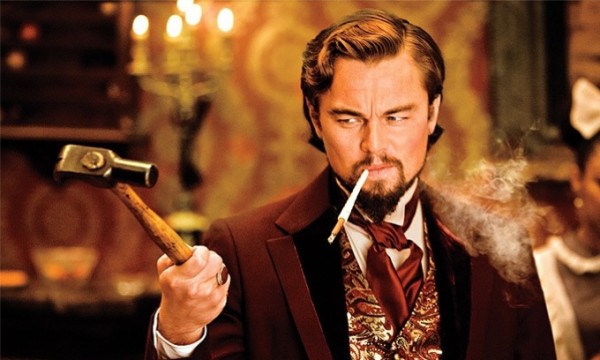 The production for Quentin Tarantino‘s Django Unchained has finally closed after 130 days of shooting, so we finally get a full trailer of one of the most anticipated films of 2012. Can’t wait to see the director’s new feature  following Inglorious Basterds, a film that became one of my favorites of 2009.

The trailer looks incredible, and as usual in his films, he reunites an all star superb cast: Jamie Foxx, Christopher Waltz (who blew my mind in Basterds), Samuel L. Jackson (who I would watch just reading the Yellow Pages out loud) Leonardo Di Caprio, and Jonah Hill, among many others.

The cinematography looks absolutely stunning, and as epic as some of those shots look and feel, I just love how a single piece of dialogue reminds you that you are looking a Tarantino film after all, with edgy wits and humor.