BEAUTY AND THE BEAST – New TV Spot and Poster 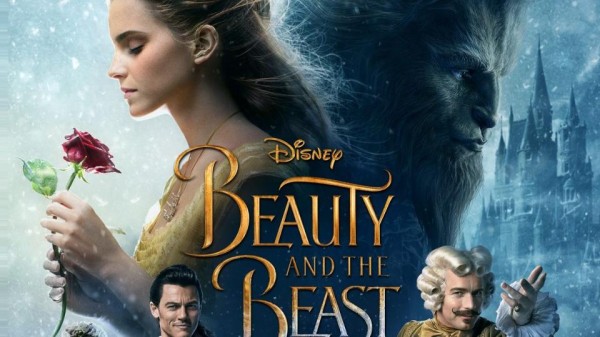 Check out a brand new TV spot that includes a sneak peek of Emma Watson singing “Belle” from the film. Also there’s a new Beauty and the Beast poster available, find them both below and feel free to leave your comments! 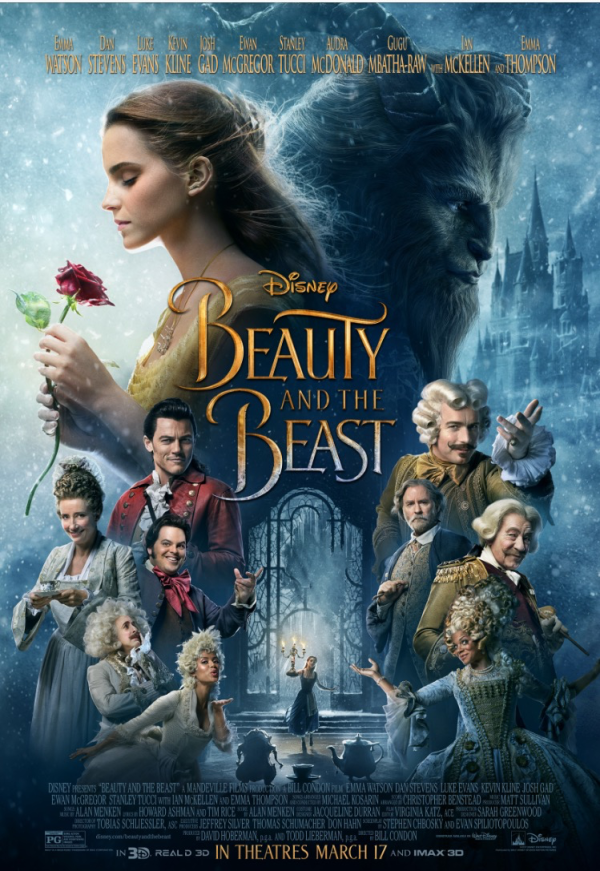