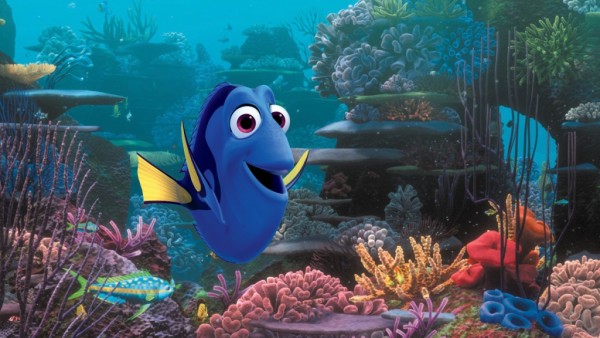 Disney•Pixar just released a new teaser trailer for Finding Dory, a sequel to the beloved 2003’s Finding Nemo. This time the story focuses on Dory (voiced by Ellen DeGeneres), who is trying to discover (or in her case remember) more details about her past, including the identities and whereabouts of her parents.

“Disney•Pixar’s “Finding Dory” reunites everyone’s favorite forgetful blue tang, Dory, with her friends Nemo and Marlin on a search for answers about her past. What can she remember? Who are her parents? And where did she learn to speak Whale?
Directed by Andrew Stanton (“Finding Nemo,” “WALL•E”) and produced by Lindsey Collins (co-producer “WALL•E”), the film features the voices of Ellen DeGeneres, Albert Brooks, Ed O’Neill, Kaitlin Olson, Ty Burrell, Eugene Levy and Diane Keaton. “Finding Dory” swims into theaters June 17, 2016.”

Check out the teaser trailer and poster below plus some images from the cast at the D23 Expo this year. 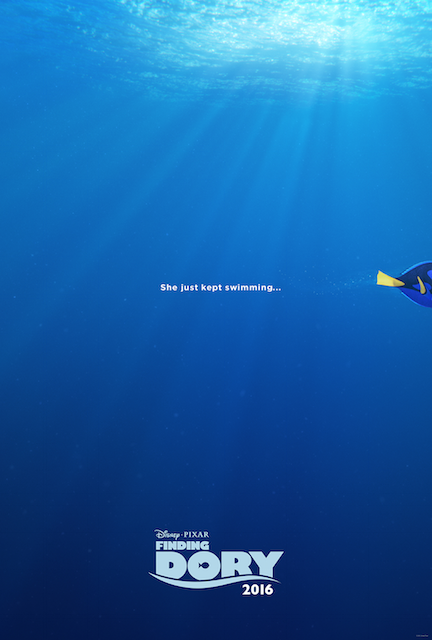 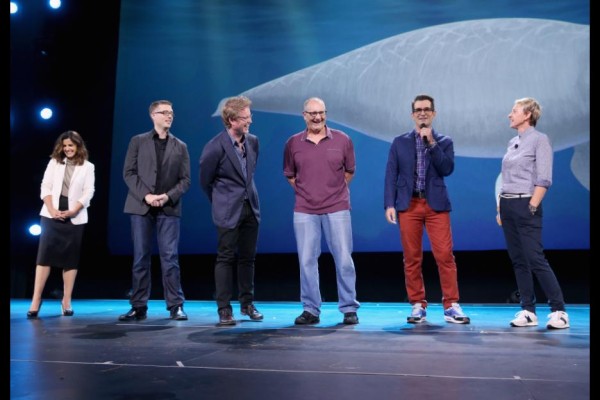 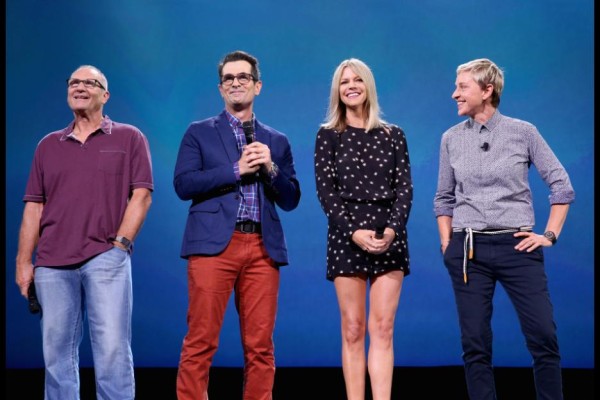 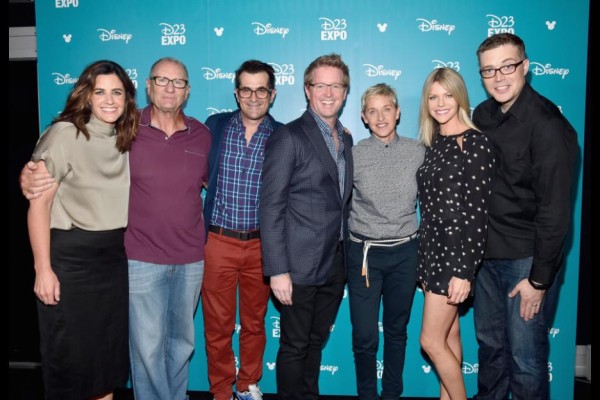