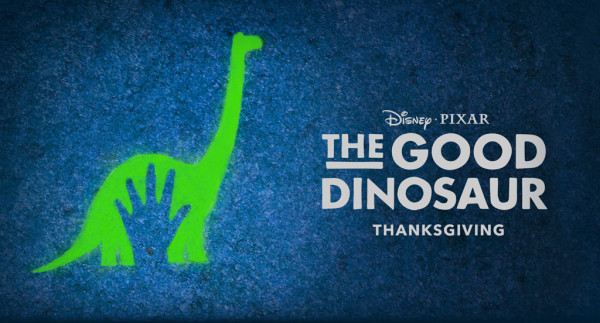 Disney and Pixar released today a new featurette for The Good Dinosaur called “20 Years of Friendship”, which celebrates friendships from their films over the last 20 years while introducing us to their latest addition: Spot and Arlo. Here’s the full description and the clip:

“A single friendship can change everything. From Toy Story to The Good Dinosaur, join us in celebrating 20 years of friendship from Pixar Animation Studios.

“The Good Dinosaur” asks the question: What if the asteroid that forever changed life on Earth missed the planet completely and giant dinosaurs never became extinct? Pixar Animation Studios takes you on an epic journey into the world of dinosaurs where an Apatosaurus named Arlo makes an unlikely human friend. While traveling through a harsh and mysterious landscape, Arlo learns the power of confronting his fears and discovers what he is truly capable of.”