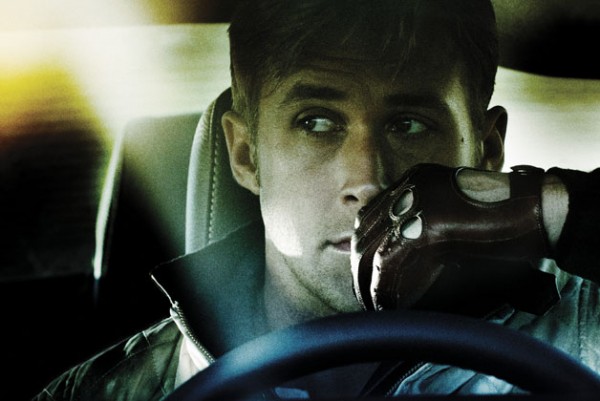 Minimalism never looked so cool. In Drive director Nicolas Winding Refn manages every scene with the precision of a surgeon, even though he admits there were a couple of “happy accidents” in some of the shots. Thanks to an 80’s inspired soundtrack, (which I’m unable to stop listening), to the smooth way the camera moves, from moment one we are submerged into a melancholic haze, just to be woken up at times for a few minutes of striking ( and deliciously gory) action and beautifully choreographed  car sequences. This is the best movie I’ve seen this year, if not in a very long time. Ryan Gosling  stars as a stunt driver hired to do “shady” business, and when involved with his next door neighbor, played by Carey Mulligan, and his son, actions lead to consequences and , as he says himself, “how do you recognize a good shark?, can he change?”. We don’t know, since like the scorpion he wears in the back of his jacket, he plays a superhero, who can’t help his lethal nature. The way the light is managed in this movie makes it almost another character. And no cheesy dialogue here, almost non of it at all, just excellent acting from a brilliant cast, who can tell an entire story just with a couple of looks and dazzling smiles, or real intimidating ones at times, specially Gosling, who knocked me off my feet with this performance. Winding Refn managed to make a superhero movie with no spandex involved, only incredible acting and beautifully shot intoxicating violence. Just my type of movie.