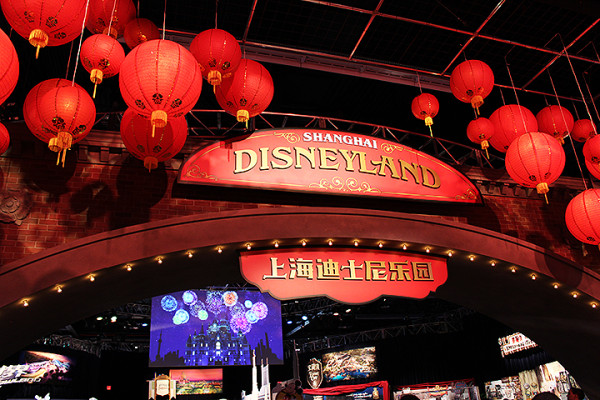 There was indeed a lot to see at the D23 Expo 2015, but some booths caught the attention from most of the attendees. One of them was the (quite big) space dedicated to the preview of Disneyland Shanghai which showed not only an ambitious but completely modern and edgy look of “Disney” translated to the Asian market. Here are some images from it and also from some other interesting exhibits around the showroom. Enjoy! 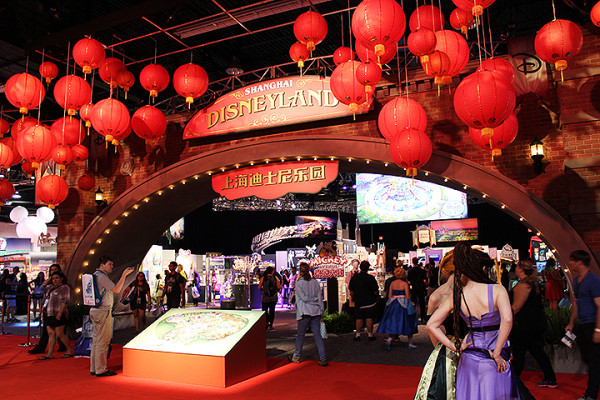 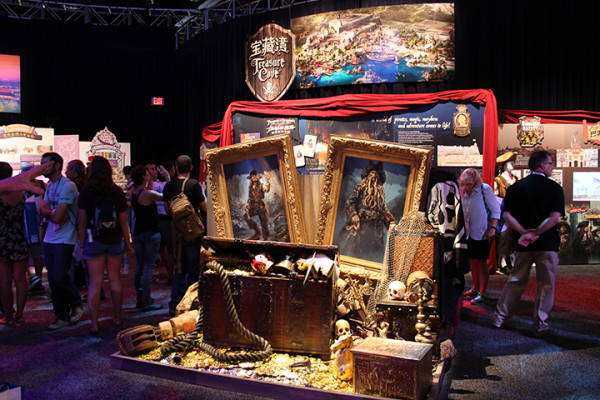 Disneyland Shanghai: Treasure Cove from Pirates of the Caribbean 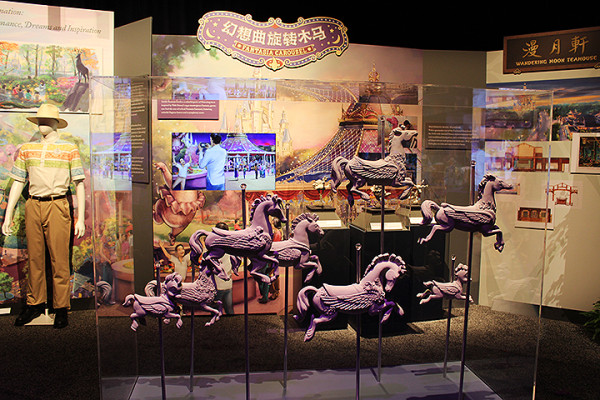 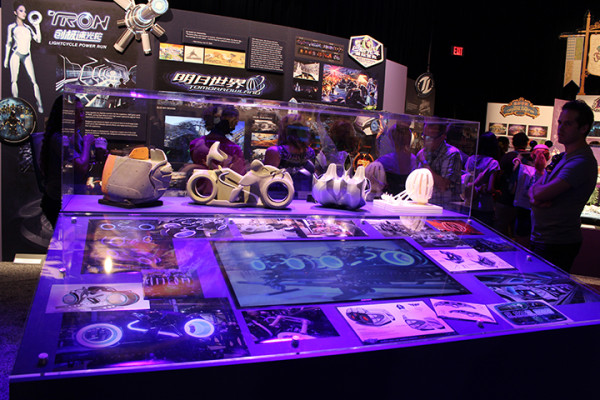 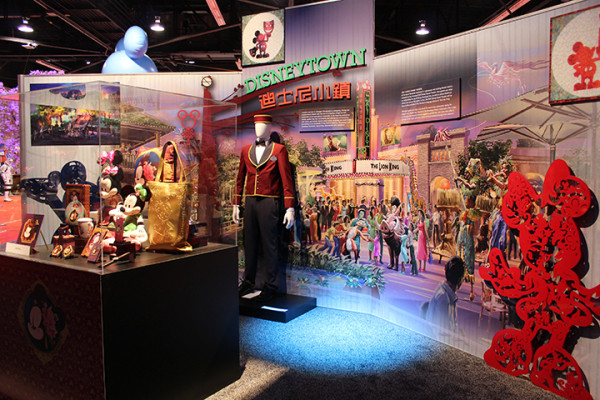 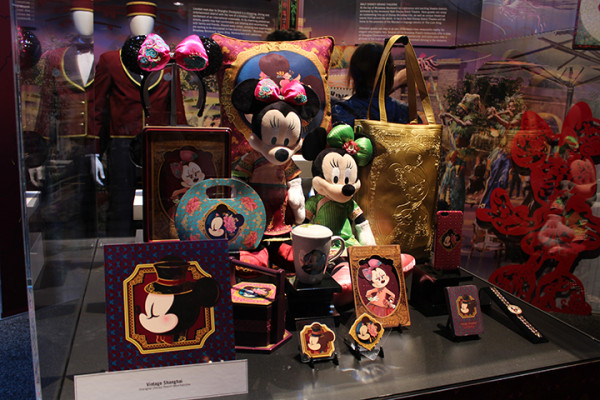 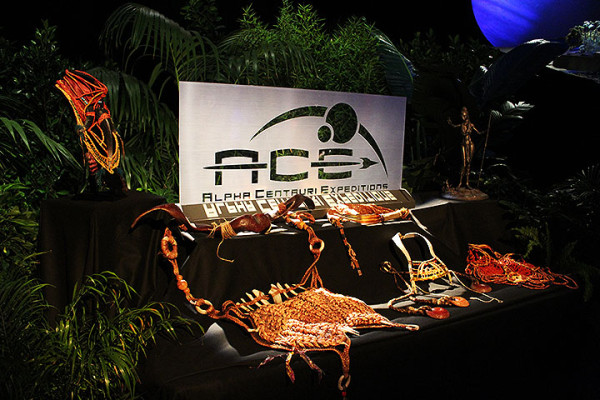 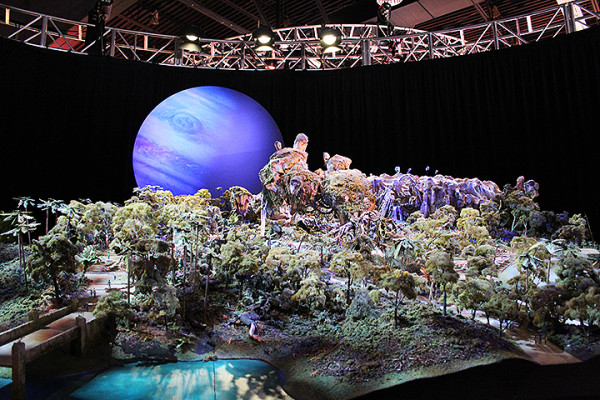 Original costume featured on Ant-Man at the Marvel booth 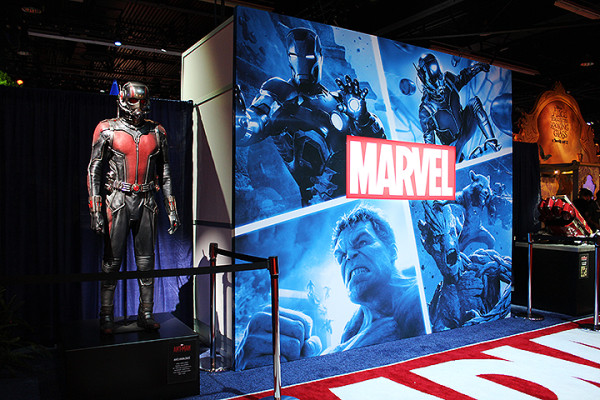