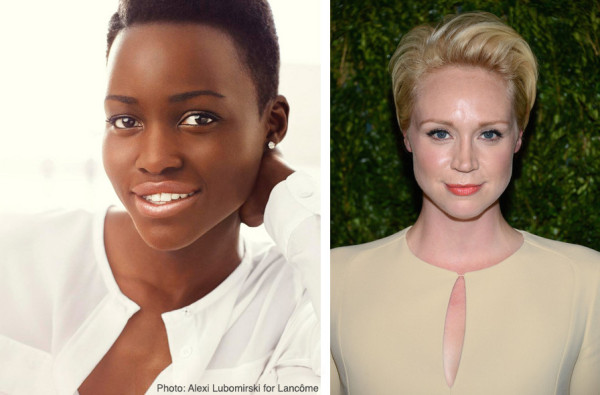 Some great news were just announced about Star Wars: Episode VII regarding Academy Award Winner Lupita Nyong’o and Game of Thrones’ Gwendoline Christie, who were confirmed to join the cast of the film just hours ago.

Lucasfilm president Kathleen Kennedy added: “I could not be more excited about Lupita and Gwendoline joining the cast of Episode VII. It’s thrilling to see this extraordinarily talented ensemble taking shape”.

I am personally happy about this cast, it not only features some personal favorites like John Boyega (big fan of his work on Attack The Block) and Andy Serkis, but now has two more strong and talented female actresses to join the group along Daisy Ridley and Carrie Fisher.  The film opens wordwide on December 18, 2015