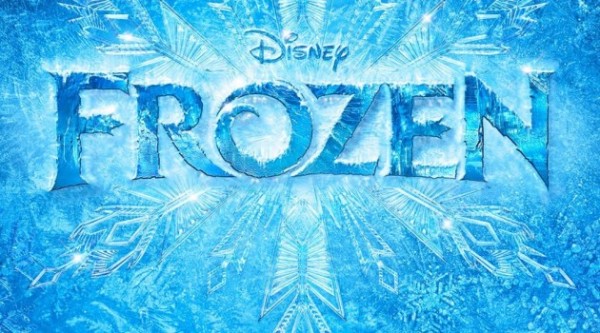 Frozen , the new animated feature from Walt Disney Animation Studios, finally has a teaser trailer available online. Wreck-it Ralph was one of my favorite films last year, and when I heard the premise about their upcoming feature having an empowered female lead in a group quest to save her Kingdom I was sold. Even though we don’t see any of the other main characters, not even the protagonist, this trailer sets the comedic tone of the film, and introduces us to Olaf, a hilarious snow man. Some people take from granted C.G.I. animators these days, and forget that yes, the software does some of the work but you still need very talented and creative people to come up with the final product on screen, and this sequence was a lot of fun to watch.

“Walt Disney Animation Studios, the studio behind “Tangled” and “Wreck-It Ralph,” presents “Frozen,” a stunning big-screen comedy adventure. Fearless optimist Anna (voice of Kristen Bell) sets off on an epic journey—teaming up with rugged mountain man Kristoff (voice of Jonathan Groff) and his loyal reindeer Sven—to find her sister Elsa (voice of Idina Menzel), whose icy powers have trapped the kingdom of Arendelle in eternal winter. Encountering Everest-like conditions, mystical trolls and a hilarious snowman named Olaf, Anna and Kristoff battle the elements in a race to save the kingdom.

The film is directed by Chris Buck (“Tarzan,” “Surf’s Up”) and Jennifer Lee (screenwriter, “Wreck-It Ralph”), and produced by Peter Del Vecho (“Winnie the Pooh,” “The Princess and the Frog”). Featuring music from Tony® winner Robert Lopez (“The Book of Mormon,” “Avenue Q”) and Kristen Anderson-Lopez (“In Transit”)”