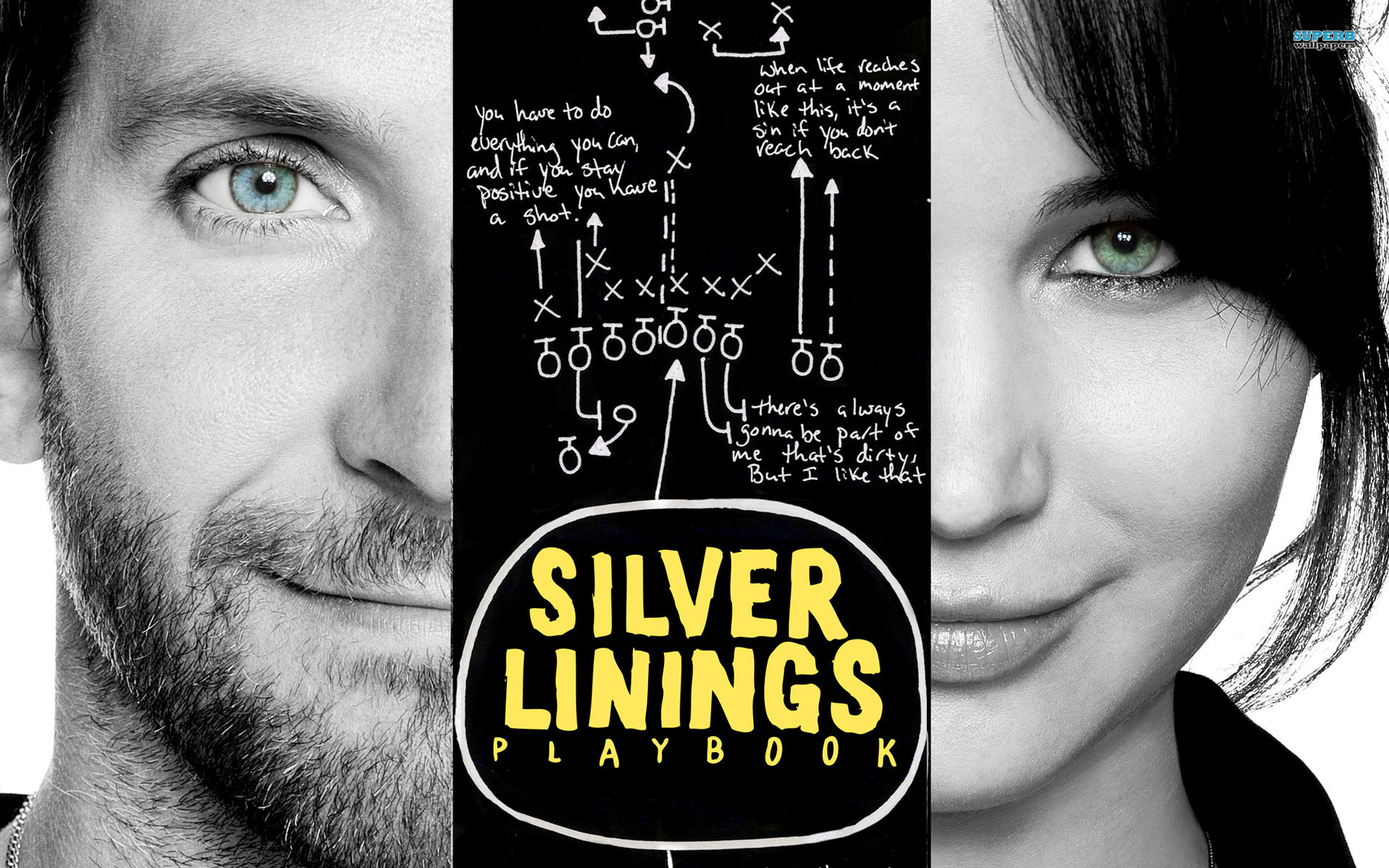 Very few films have the chance to surprise us as audience members anymore. After Jude Apatow made “dramedies” appealing to regular audiences, many directors have tried to approach the genre with mixed results. But David O. Russell not only created a successful entry into it, he wrote and directed a film that goes beyond and conveys an incredibly touching yet funny and entertaining story, about self acceptance, love and family,  that sticks with you even after the credits have rolled.

O. Russell (THE FIGHTER) managed to find the perfect balance in tone to deal with a subject that could be overly dramatic if done otherwise: what happens when the biggest limitation you have in life lies within yourself? how does that affect the lives of those that surround you?

Bradley Cooper as Pat Solitano, delivers a performance that not only sets him apart of any typecasting role he might have done in the past, but is absolutely heartbreaking, as a flawed man who wants his wife back after the incidents that set them apart. Jennifer Lawrence, who has become one of my favorite actresses, is nothing but a delight to watch. Not only she ain’t afraid to share scenes with Robert De Niro, she steals them from him in more than one opportunity. She plays Tiffany, a woman dealing with the dead of her husband, and has become a Pandora’s box of emotional outrage. She made this character so intense yet so incredibly seductive and vulnerable, you can’t take your eyes away from her once she is on screen.

The rest of the cast is also outstanding. Robert De Niro and Jacki Waver as Pat’s parents, and Chris Tucker as Danny, channeling down his usual comedic frenzy into a subtle and honest portray of a man with problems of his own.

And even as this film deals with very serious dilemmas, it’s refreshingly (and very) funny. It isn’t preachy or pitiful about the afflictions of its main characters, it shows their journey and makes us fall in love even with their own defects.  We feel for them, we root for them, but we never feel sorry for them since they just keep  trying to improve their lives, and what could otherwise be sad becomes incredibly inspiring.

SILVER LININGS PLAYBOOK has become one of my favorite films of the year. It demonstrate you can have drama, comedy and romance in a single film without falling into any of the cliches of each single genre, and the result is as entertaining as its message about acceptance (from self, to family and others) is powerful, moving and relevant. As its title affirm, life ain’t perfect, but you can find the positive in it if you want. “Every cloud has a silver lining”, and every once in a while a film could make you feel this is true.

One thought on “SILVER LININGS PLAYBOOK”