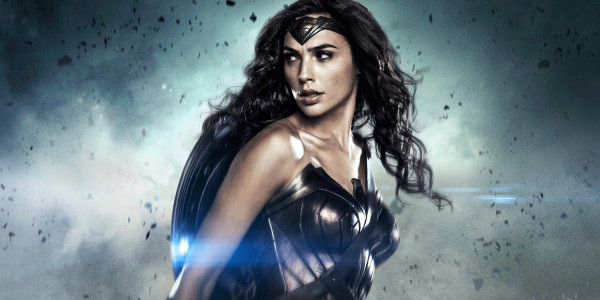 Earlier today the full length trailer For Wonder Woman was released to a thrilled audience at San Diego Comic-Con, and it makes the feature look like it will be both filled with incredible action and also an absolute blast. The film starts Gal Gadot as the famous amazon, and I believe she looks absolutely fantastic in the role. Take a look at it and tell me what you think of it on the comments section below.