The Jungle Book: I Wanna Be Like You, Jon Favreau. 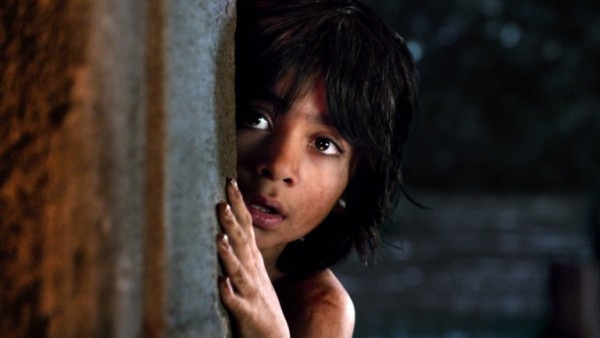 Director Jon Favreau certainly mastered the beast-size challenge of translating a beloved book and animated film into a new media, even with a roar. His version of The Jungle Book feels absolutely inspired, original and justified, an achievement not to be taken lightly in our current remake-prequel-sequel era.

Like with every great feature, it’s the conjunction of the many great elements what makes it something special. The visuals are just stunning. There are tons of CGI indeed, but is amazing CGI. The attention to minutia is mind-blowing, from the way all the animals’ fur/feather/skin moved and looked to the almost seamless melange between the live action and the animated characters and backgrounds. It feels and looks rich in both detail and scope.

But as spectacular as the man-made elements were, it was the man-cub who dazzled me. Neel Sethi as Mowgli is as charming and watchable as he needs to be, considering he is the sole emotional carrier of the story. At the same time he is incredibly natural both on his performance and in his interaction with all (and every) of the CGI characters. I find it both amusing and impressive to think that this kid went to work on an empty set everyday basically talking to himself, and yet was able to deliver a full array of emotions.

The rest of the cast is absolutely brilliant as well, even if only through their voices. Ben Kingsley is his usual fantastic as Bagheera. Bill Murray made Baloo cooler, funnier and even cuddlier. Idris Elba was a phenomenal Shere Khan. But the cherry on top, and my favorite movie moment of the year so far, came from Christopher Walken as King Louie. I couldn’t spoiled it even if I wanted to: there are no words. Is something that needs to be seen, heard and enjoyed.

And last but not least: the nostalgia factor. This is what most times makes or breaks features of this kind, and Favreau demonstrated skillful finesse in both his use of visuals and score. Certain shots come straight from the animated film, yet this rendition looks wonderful and interesting. And fans of the delightfully jazzy 1967 soundtrack (like myself) are in for a treat, a big one I might say. I came out of the screening tapping my shoes and humming along.

This take on The Jungle Book is a superb delight. With majestic visuals, amazing performances and a fantastic score ,Favreau takes us on a journey that feels grounded and magical, sweet and exciting, and ultimately memorable. Unlike King Louie, he demonstrated he can be both king of the Swingers and the Jungle.