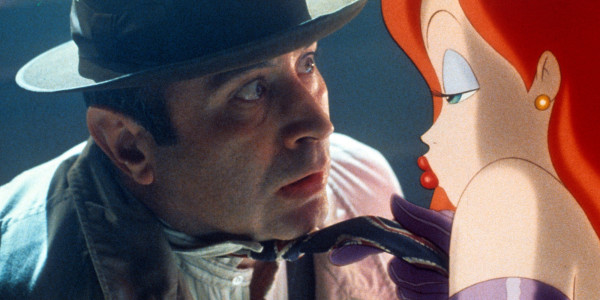 Netflix can make us fall for what I call “The Black Hole Effect”: once you start browsing through the titles you never know when you’ll leave the main menu. If you happen to be in the mood for some good animation here are five choices you can dive straight into:

This film would be impossible to make nowadays. Period. If you have never seen it, it mixes characters from all (yes all) these studios: Disney, Warner Bros, Fleischer Studios (Betty Boop), Felix The Cat Productions and others, who “lend” their rights and allowed us to have jewels like the scene below, featuring a piano battle between Daffy Duck and Donald Duck. “How?” You ask. Simple: It was directed by Robert Zemeckys (Back to the Future) and Exec Produced by Steven Spielberg. 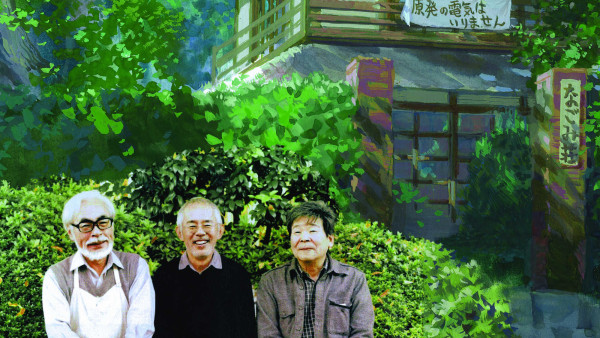 2-THE KINGDOM OF DREAMS AND MADNESS

Hayao Miyazaki’s genius has no barriers. If you have never experienced his films I highly encourage you to: you’ll be transported into fascinating universes of imagination, love of nature and fantasy while meeting the most fascinating female heroines in animation history. As a genre enthusiast I cannot stress enough how much you need to watch his films, and this documentary gives us a glimpse into the iconic Studio Ghibli, where all the “magic” happens. I wrote the word “magic” between quotes because after watching it you’ll realize it’s nothing but incessantly devoted hard work. And of course lots of imagination and heart as well. But this is hand-drawn animation at its best, so “hard” doesn’t begin to describe the laborious work of these gifted animators. Just take a look at this great compilation by Madman below. 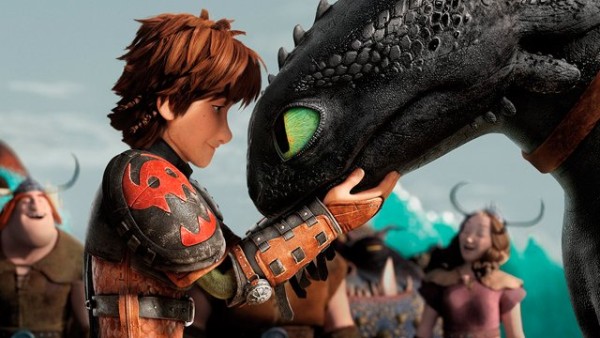 This was one of my favorite films of last year (here’s my review). It has a little bit of everything you can hope for on a great animated feature: stunning character design and backgrounds, a well balanced moving story, humor, drama, and much more. This is one of those rare sequels that actually well deserves being made. But there’s just one thing though: you might cry (guilty as charged. It’s that good). 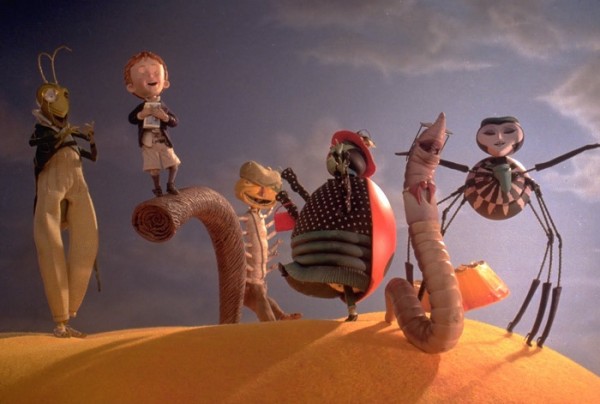 4-JAMES AND THE GIANT PEACH:

Directed by Henry Selick (who’s also responsible for The Nightmare Before Christmas and Coraline), this is just another masterpiece in stop-motion animation from whom I consider one of the last few geniuses in the genre. This film not only looks stunning, but it’s based on a fantastic book by Roald Dalh. Warning: it’s another weeper, but oh-so-worth-it. 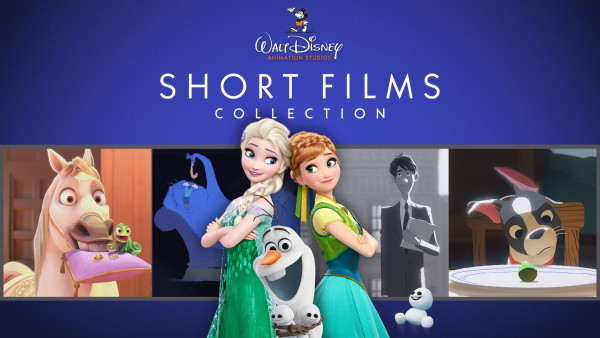 This is a fantastic compilation of some of the studios’ latest short film (Paperman, Feast, Frozen Fever and others) plus some never before seen entries like “The Ballad of Nessie” and “The Little Match Girl“. Although most of the shorts are very funny, I have a warning about “Match Girl”: It won’t make you cry. I’ll brake you. Seriously. Consider yourself warned.

Do you have any other suggestions I missed? Please leave your comments below.