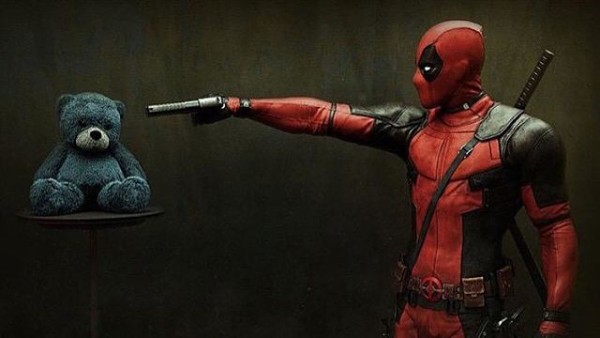 20th Century Fox just released a new red banned trailer for Deadpool, which is already one of the biggest buzz of the upcoming ‘superhero movie season” for next year. I really like the tone they are setting for this film, and agree with many fans who consider Ryan Reynolds a great choice for the role. Take a look at it and feel free to leave your comments below.

“Based upon Marvel Comics’ most unconventional anti-hero, DEADPOOL tells the origin story of former Special Forces operative turned mercenary Wade Wilson, who after being subjected to a rogue experiment that leaves him with accelerated healing powers, adopts the alter ego Deadpool. Armed with his new abilities and a dark, twisted sense of humor, Deadpool hunts down the man who nearly destroyed his life.”