This short animated film took more thank half a century in the making due to the studios financial struggles during World War II, and it marks the collaboration between surrealist master Salvador Dali and Disney, resulting in a timeless gorgeous piece of animation. 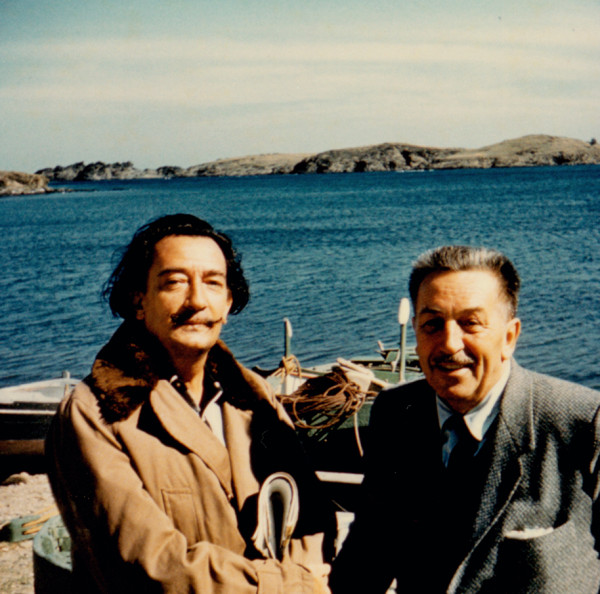 Destino originally started production in 1946, and Dali wrote the main story, and also created original paintings and drawings for both concept and final art for the film. 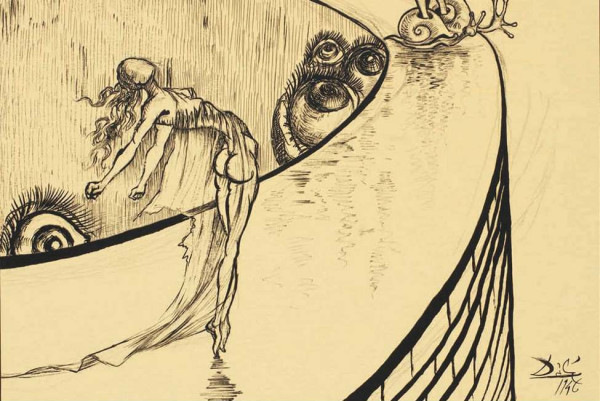 After a year in production, the film was finally put on permanent hold, until Roy Disney (Waltz’s nephew) put it back in production in 2003.
It was a a daunting task, but thanks to Dali’s former wife Gala’s diary and the previous material generated for the film, they were able to bring the artist’s vision back to life.
The many paintings and drawings made by Dali for the short were added through the help of CGI and the talent of many traditional hand-draw animators. 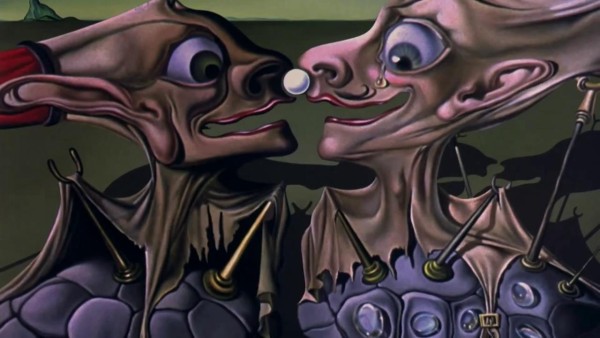 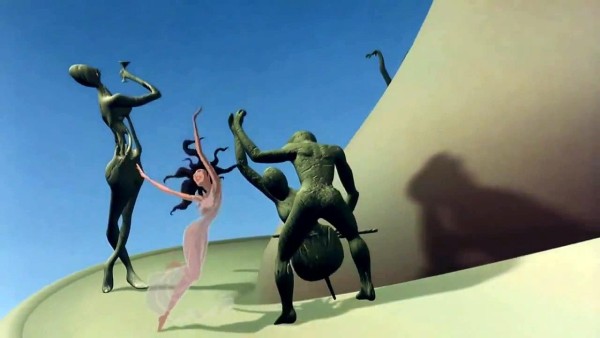 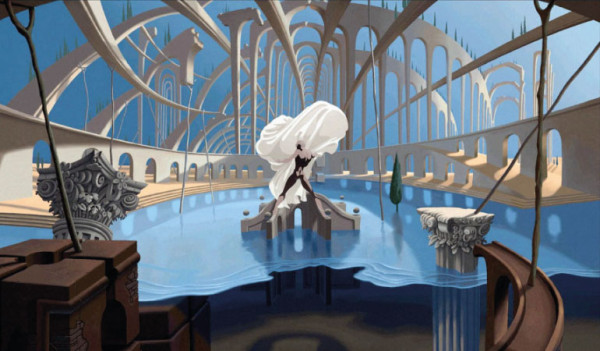 Even though it doesn’t follow a linear plot (is surrealism at its core), the emotional journey of the main character (who resembles Dali’s wife and muse Gala) is absolutely gorgeous and engaging. She is submerged in a mix of the artist’s paintings and recurrent elements in his artwork: deserts, animals, ants, melting clocks, bicycles and most of all: objects that resemble more than one thing at the same time. 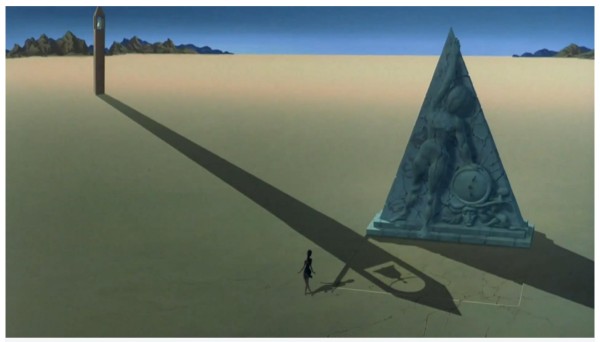 Uncanny, gorgeous, unique, Destino (“Destiny” in Spanish) is art in motion, a legacy in animation and surrealism in the art movement, and a proof that great things are “meant to be”, even if they take 57 years in the making.
If you want to follow me on Twitter I’m @shemoviegeek

5 thoughts on “Watch Destino: An Animated Short Film by Salvador Dali and Disney”