On August 18th the First Annual Geekie Awards took place at The Avalon Hollywood. I can only describe the whole experience as one of the most fun event ceremonies I’ve been to. Not only the red carpet was a “geeky” blast, with a fully functioning R2D2 and lots of cosplayers, but that night Stan Lee was also going to receive the Lifetime Achievement Award. That just added to a night that was about celebrating “the best indie-created, high production value awe-inspiring geek-genre content, art, products and experiences in the world” in the words of its own creator Kristen Nedopak, a Sci-fi/Fantasy Exec Producer, Director, Writer and Star of several films and Web series. “We as creators have never found one show that covered all of our multi-faceted talents. So we created our own show to give indie “geekmakers” a place to shine“. And I can tell not only the ones present felt very cheerful about the awards, the hash-tag associated with the event “#RUGeekie” became the third most popular trend on twitter that same night. 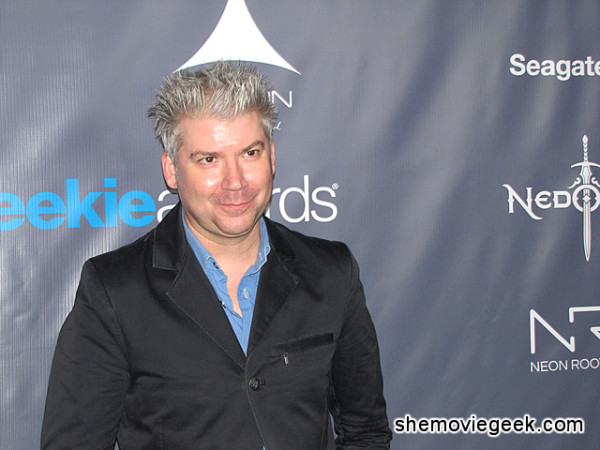 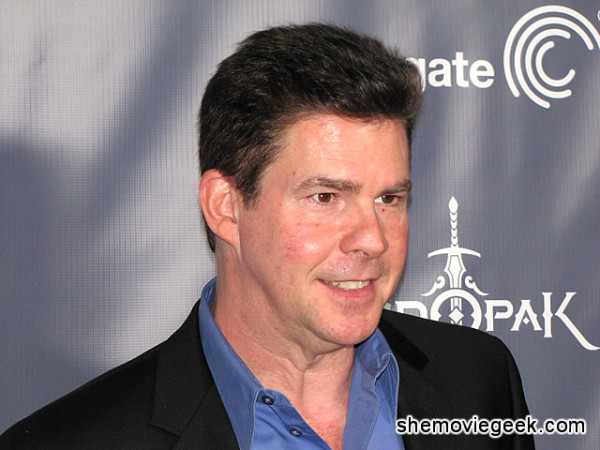 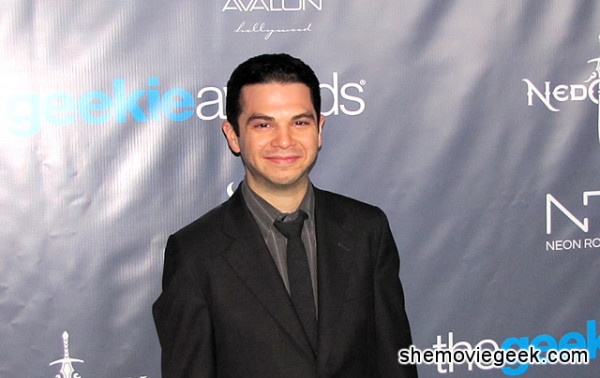 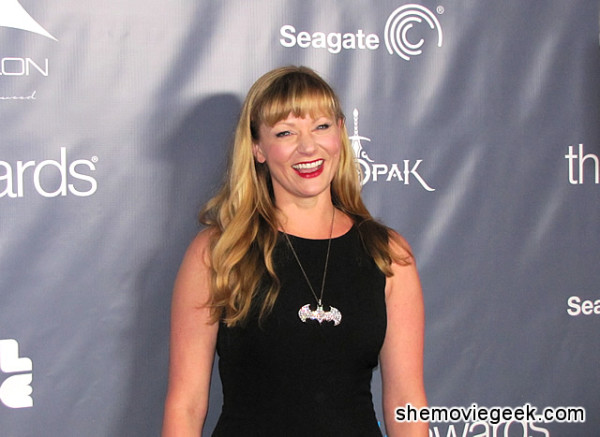 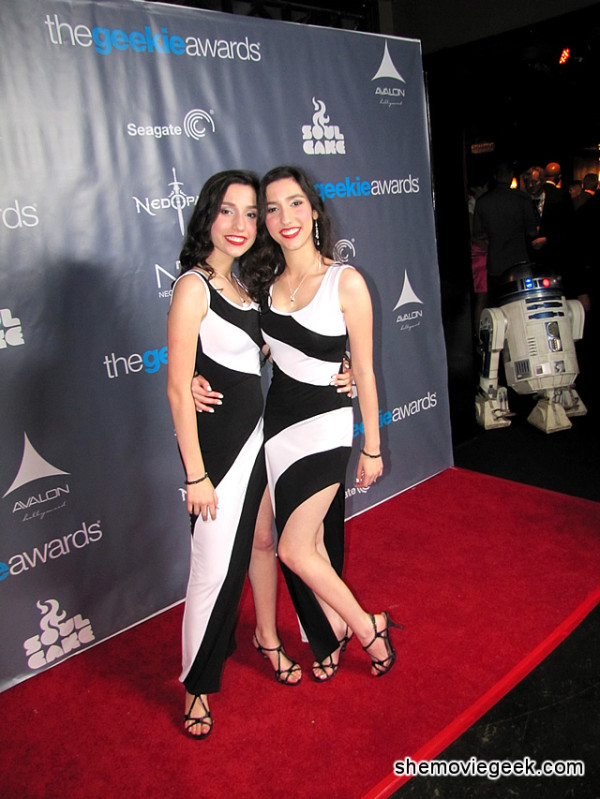 R2D2 at the end of the Red Carpet and Cosplayers setting the tone for the night.

A fan taking a picture of Alison Haislip (The Nerdist) who hosted the event.

Seth Green, who after a heartfelt speech about Stan Lee’s influence on his own life and career, gave him the Lifetime Achievement Award. 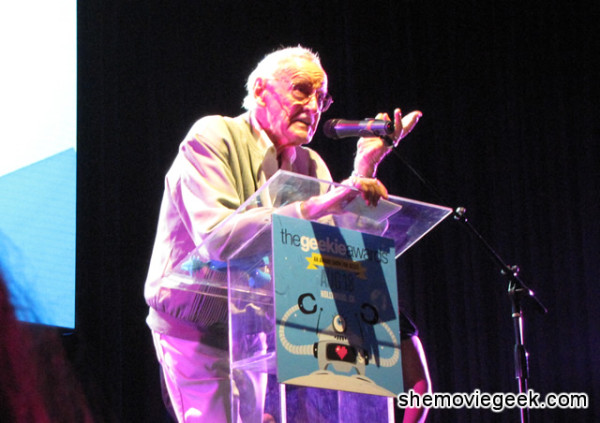 Stan Lee, singing “The Geek Hymn” after receiving his award. Check it out on the video below: 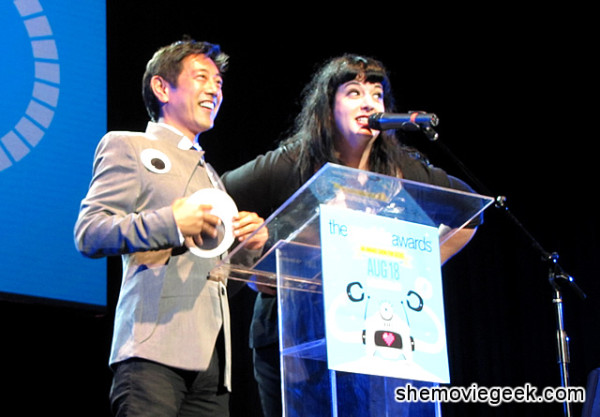 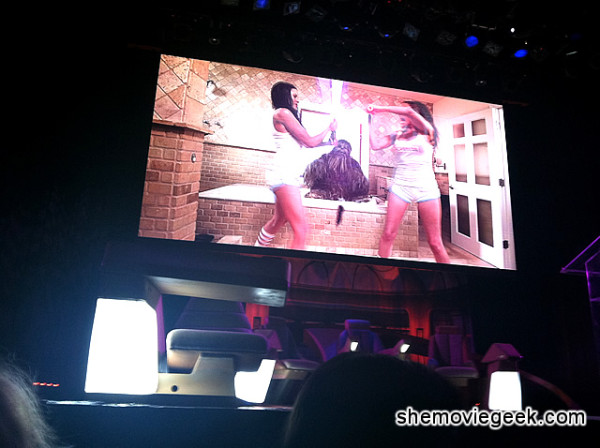 During the intermissions (it was a live show) we watched some really fun videos, including this one directed by Seth Green.

Kristen Nedopak (Exec Producer/Creator) giving thanks to all nominees/attendees/hosts for the event.

And The Geekie went to:

For more info about the awards you can visit: The Geekie Awards Website